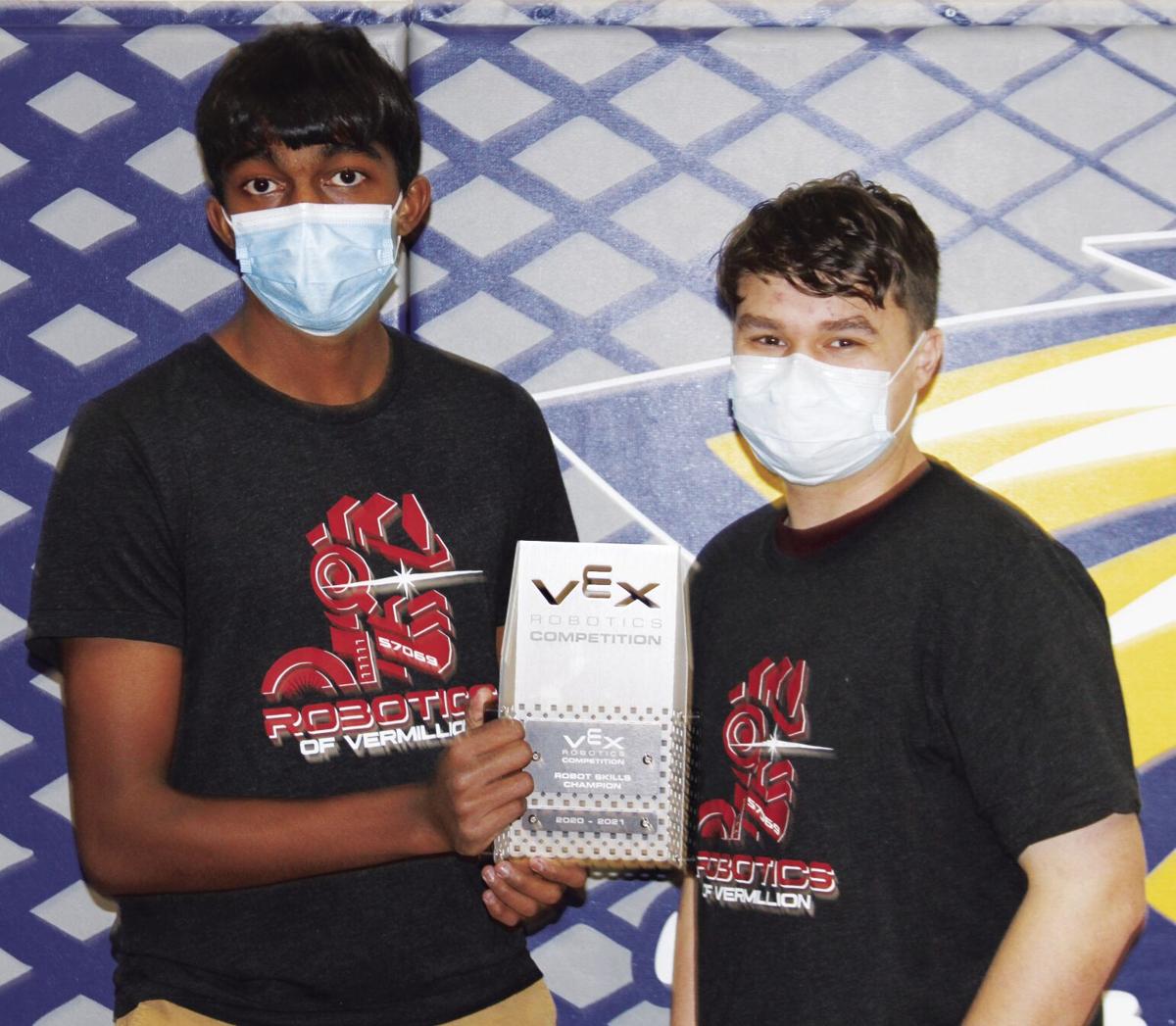 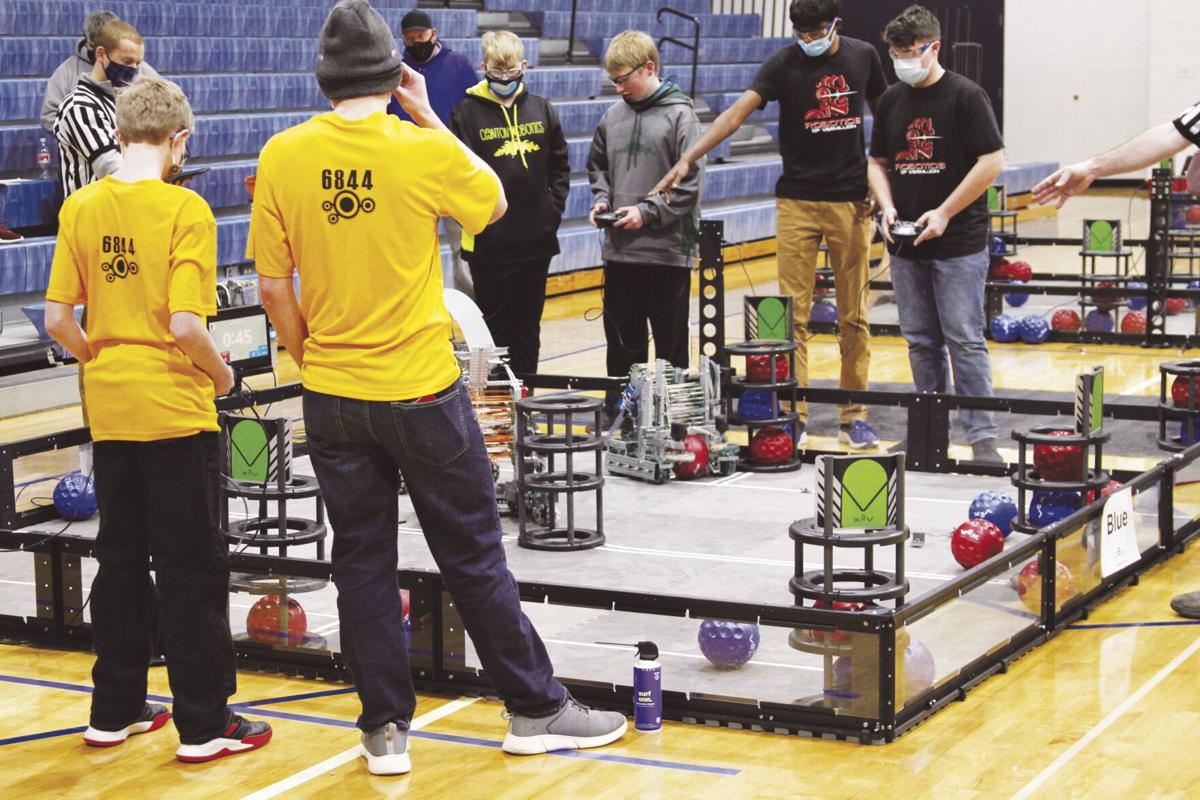 For Vermillion’s only high school robotics team, ROV 57069D “Deorum,” their first foray into metal robotics on Dec. 12 was met with disappointment. After months of design and building, they found their team at the bottom of the rankings in both the regular tournament and the skills competitions.

The low results left them with two options. They either work hard or give up.High school juniors Quinton and Hari took it upon themselves to turn adversity into accomplishment.Their initial concept was good, but it just didn’t work. On their first meeting back, they took their robot apart screw by screw. Within three weeks, during the holiday break, they created a fast and effective robot that was very similar to their original design and began preparations for the next tournament.

On Saturday, Jan. 9, they competed at a Vex Robotics Competition in Canton. Results were far better. Other teams were astonished by their performance and their robot’s abilities. Their robot became quickly one of the best in South Dakota as they won the Robot Skills competition and performed exceedingly well in the regular tournament.

Robotics of Vermillion looks forward to more competitions in the near future as the team works to overcome greater challenges including the SD State Championships on Feb. 27.

Robotics of Vermillion offers free robotics programs for youth in the Vermillion, SD and is now located in its new 8000 sqft facility at 1100 W Cherry St. www.roboticsofvermillion.com