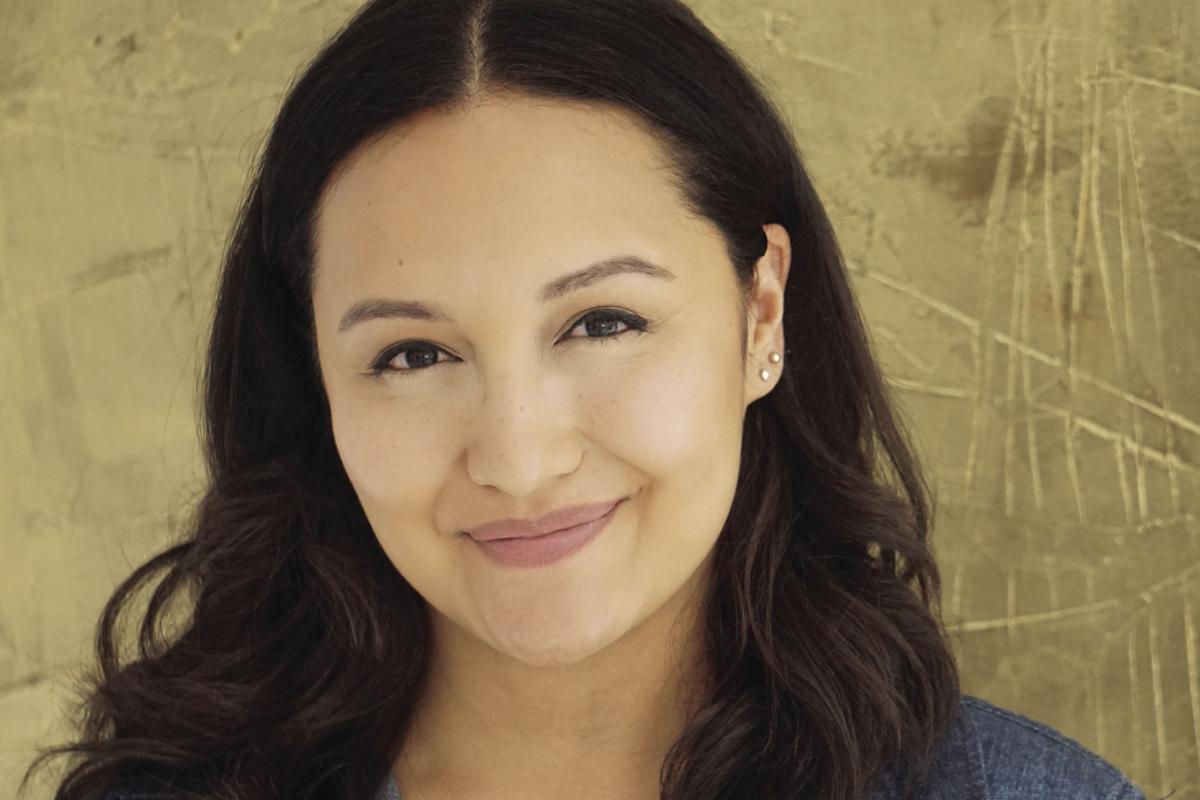 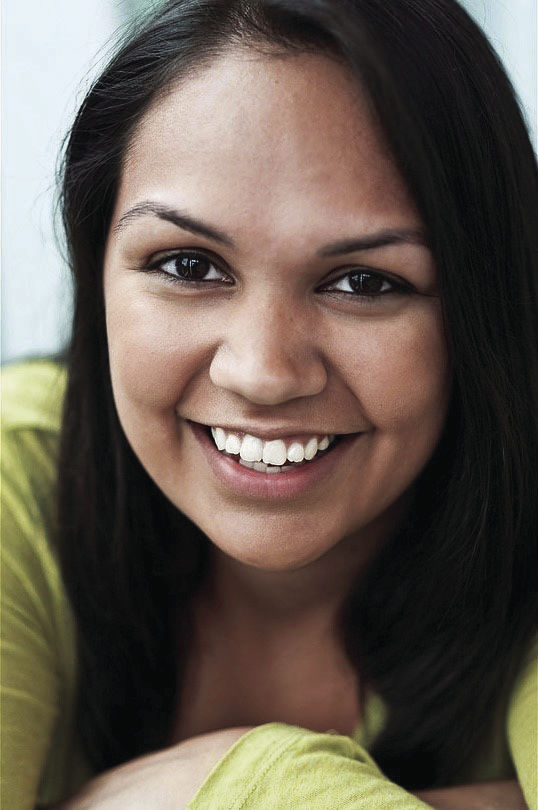 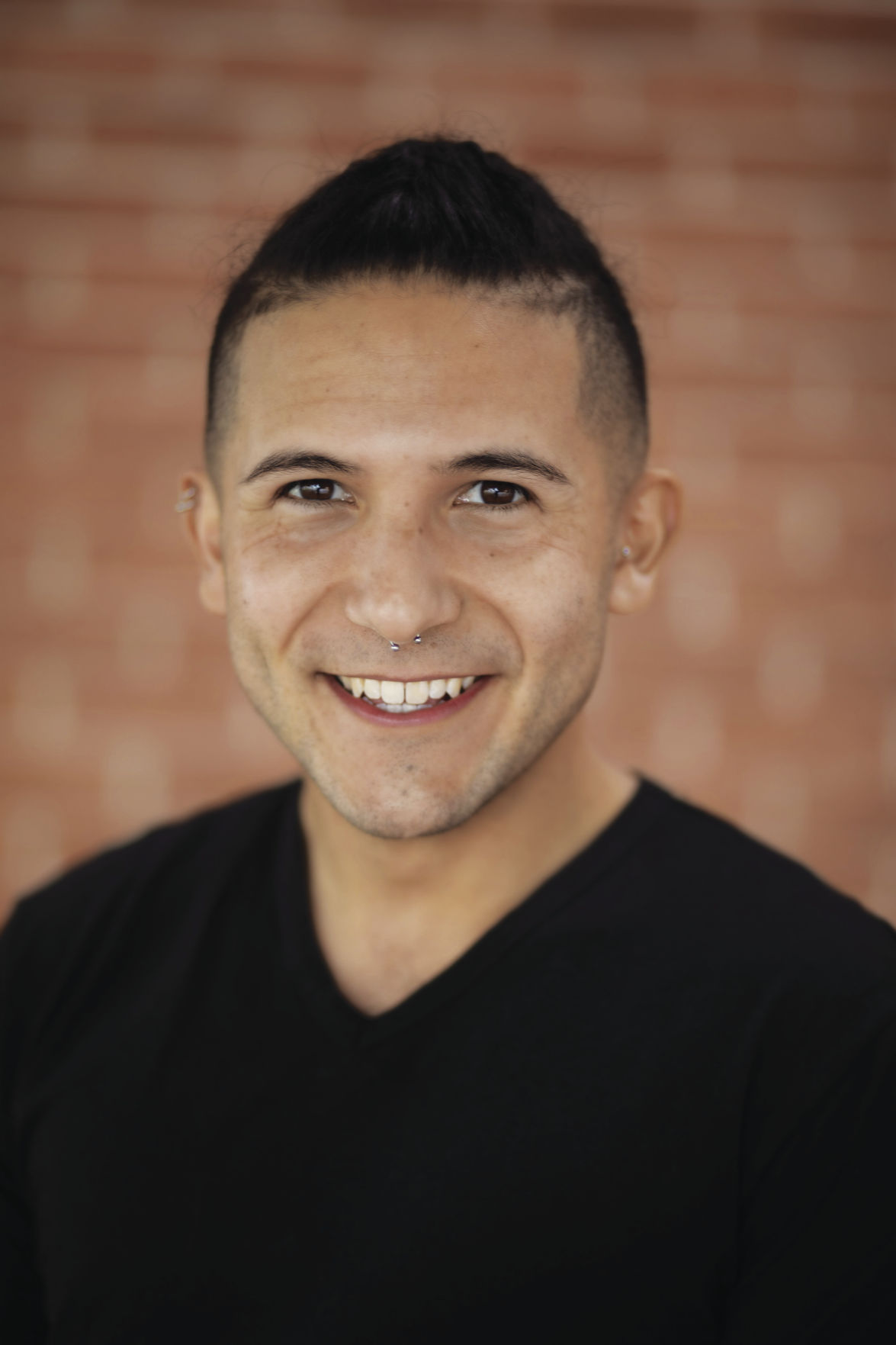 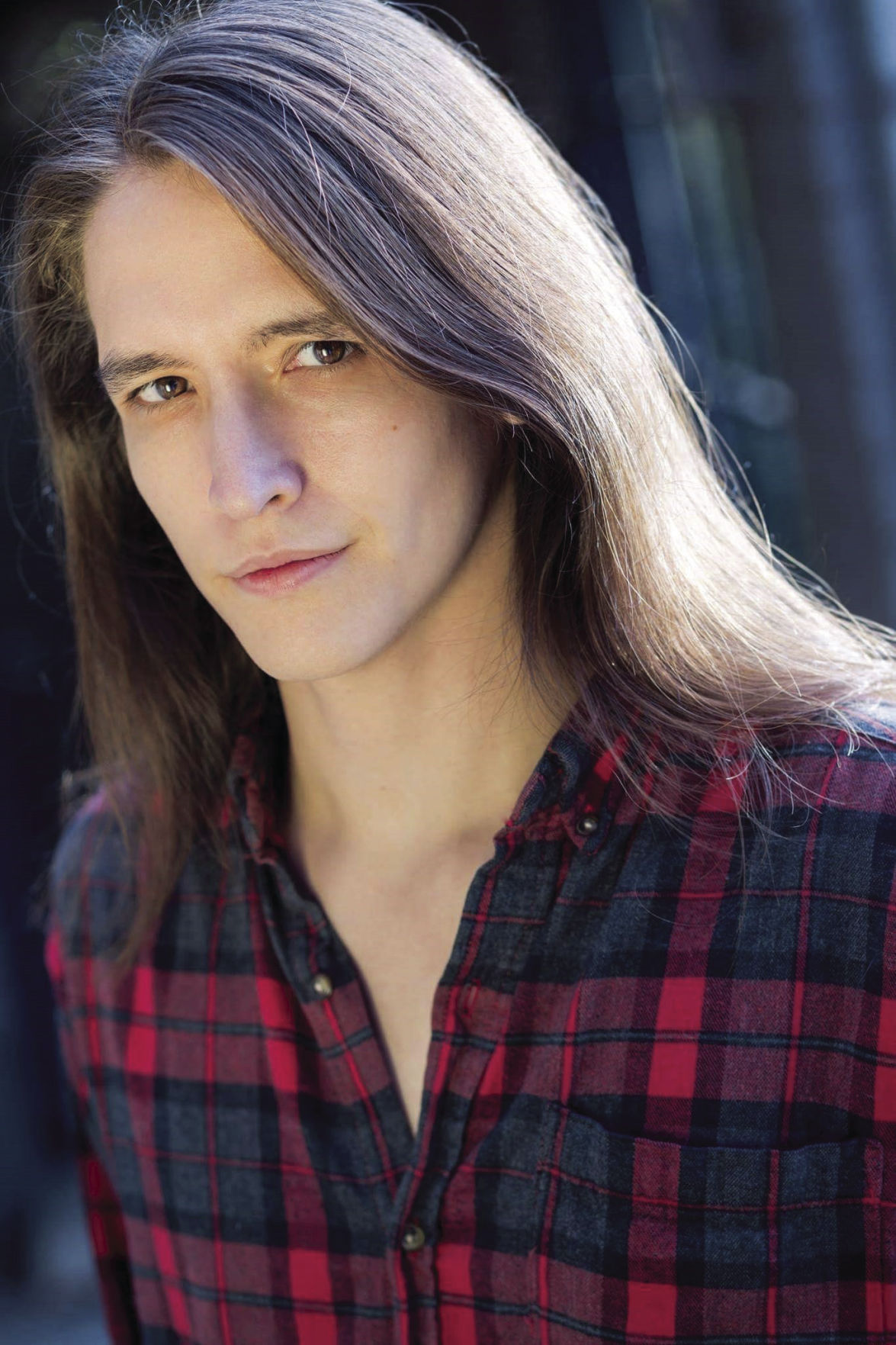 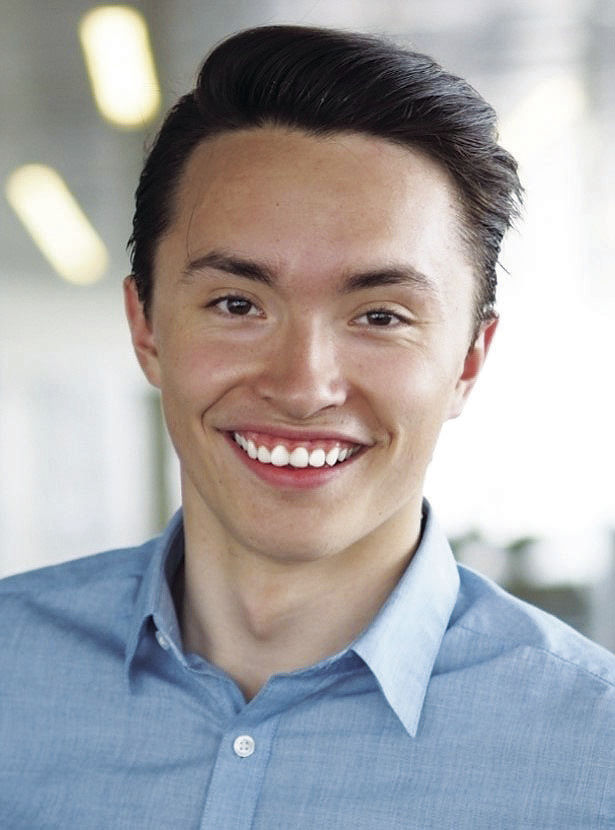 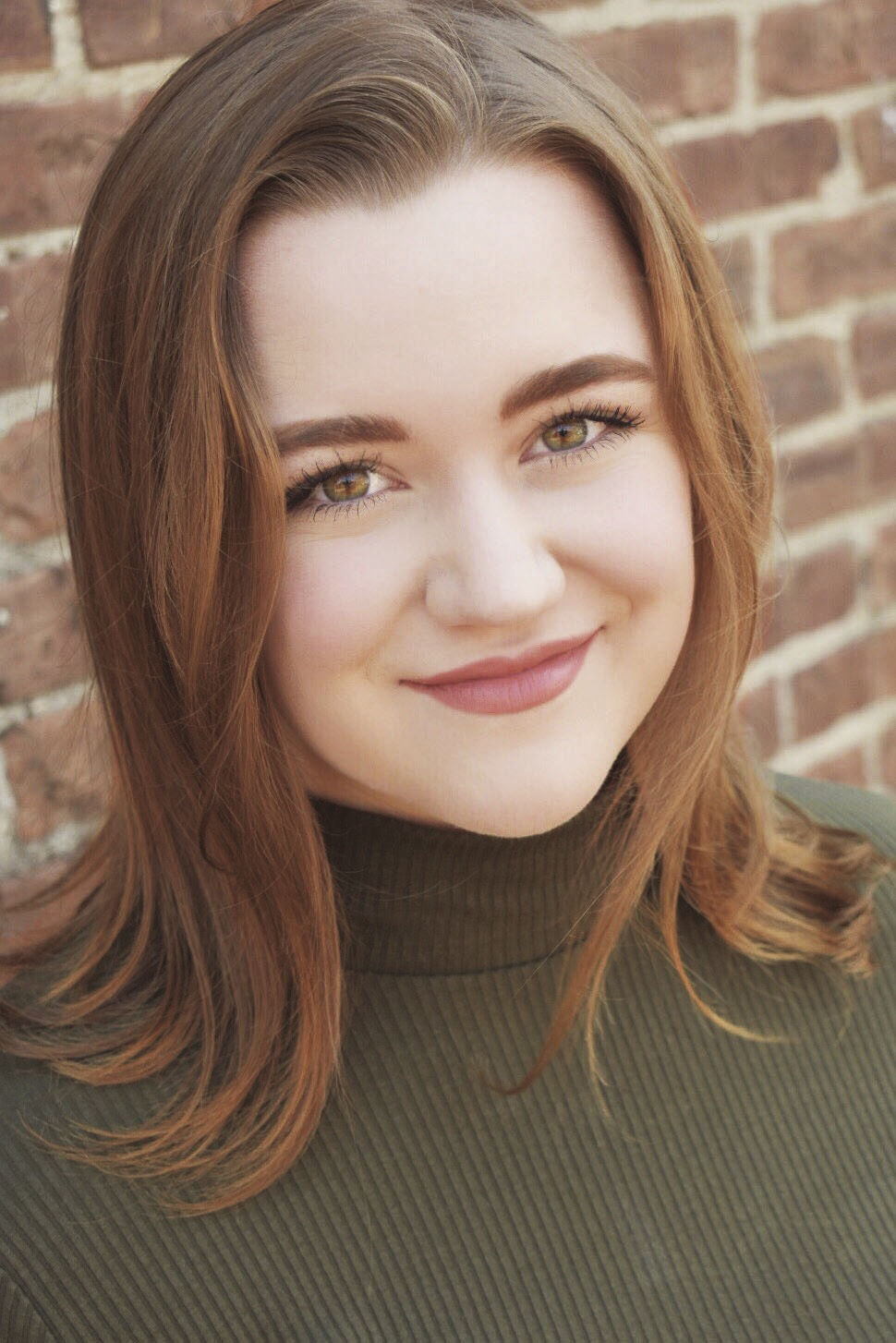 VERMILLION – The cast of characters has been selected for the South Dakota Shakespeare Festival’s (SDSF) production of A Midsummer Night's Dream. The Shakespearean comedy will be staged June 6-9, 2019, in Prentis Park, Vermillion, SD. The performances are free and open to the public.

Selected from a national audition tour, the company includes actors from Alaska, New York, Los Angeles, Virginia, Minnesota, and South Dakota, including artists from the University of South Dakota’s Theatre program and youth from local communities.

Madeline Sayet (Mohegan Tribe), an award-winning director of plays, classics, and opera, will direct a cast that includes Matthew Vidal of Rapid City as Oberon, king of the fairies, whose conflict with his wife, Titania, sets the play in motion. Vidal studies Musical Theatre USD and has performed in shows in Vermillion and Rapid City.

Charley Flyte will play Titania, queen of the fairies. Flyte is an enrolled member of the Oglala Sioux Tribe (Pine Ridge) and is of Haudenosaunee Kanye'kehá:ka (Six Nations) descent. She holds a BA in Film and Media Studies from John Hopkins University and studied acting at New York City’s T. Schreiber Studio.

Kenny Ramos will make his SDSF debut as the mischievous fairy Puck. Originally from the Barona Indian Reservation in Southern California, Ramos is Diegueño Iipay/Kumeyaay from the Barona Band of Mission Indians. Ramos has a BA in American Indian Studies from UCLA and is an Artist Ensemble member at Native Voices at the Autry, the country’s premiere Native American theater company. Ramos has appeared in South Dakota native Larissa FastHorse’s (Sicangu Lakota) world premiere productions of Urban Rez and Native Nation.

Rachel Smith of Rockford, MN, returns to the SDSF as Hermia, who is engaged to Demetrius but in love with Lysander. Last year, Smith played Queen Elizabeth II in SDSF’s Richard III and was in USD’s productions of Love’s Labours Lost (Maria) and Cabaret (The Emcee).

Skyler Ray-Benson Davis is Demetrius, who pursues Hermia. Ray-Benson Davis was born in Tlingit-Aani, (Juneau, Alaska) and lives in Los Angeles. An actor, musician and storyteller, Ray-Benson Davis has toured since 2016 throughout Alaska with The Winter Bear Project, the story of an Alaska Native teenager who rises above past traumas to become a leader. Ray-Benson Davis s an ensemble member of The New American Theatre.

Erin Tripp is Helena, Hermia’s friend who was once engaged to Demetrius. Tripp graduated from the University of Alaska-Southeast with a degree in Theatre and Tlingit language. Most recently, Tripp was Ani in Whale Song at Alaska’s Perseverance Theatre.

“We look forward to welcoming this dynamic group of artists to Vermillion, to create and share an incredible story with southeast South Dakota and the surrounding regions,” said SDSF Managing Artist Director Chaya Gordon-Bland.

A Midsummer Night’s Dream by William Shakespeare will be staged June 6, 7 and 8 at 7pm CT and June 9 at 4pm CT in Prentis Park, Vermillion, SD. The performances are free and open to the public. Audience members are encouraged to bring chairs or blankets. Food and drink vendors will be in the park.

Madeline Sayet is an award-winning Mohegan director of new plays, classics, and opera who believes the stories we pass down inform our collective possible futures. For her work as a director she has been honored as a 2019 Drama League Director-In-Residence, a 2018 Forbes 30 Under 30 in Hollywood & Entertainment, TED Fellow, MIT Media Lab Director’s Fellow, National Directing Fellow, and a recipient of The White House Champion of Change Award from President Obama.

The mission of the South Dakota Shakespeare Festival is to engage, connect, and inspire communities by exploring our shared human experiences through inclusive, professional Shakespeare productions and theatre arts education. The SDSF is supported in part by the National Endowment for the Arts, the South Dakota Humanities Council, and the South Dakota Arts Council.

For more information about the cast and production, see SDShakespearefestival.org