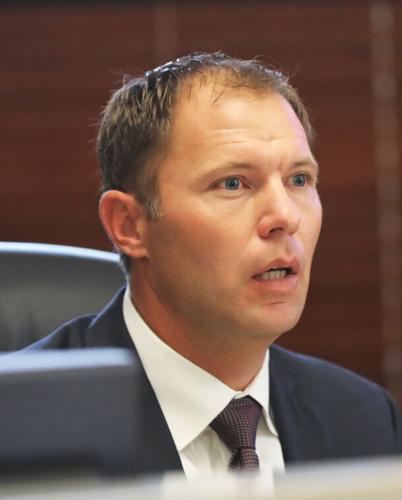 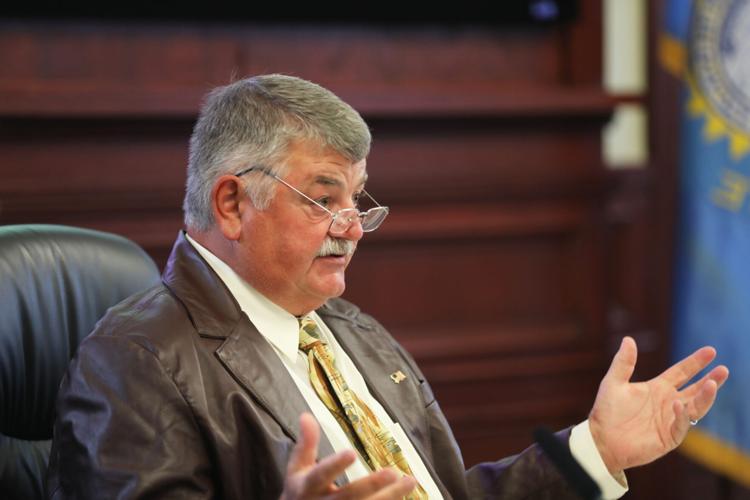 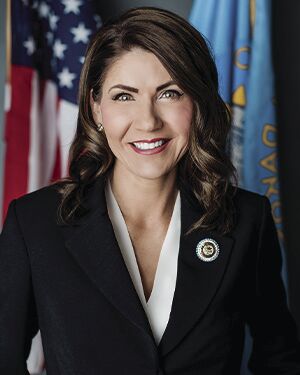 Noem made history Tuesday; with all precincts counted by Wednesday morning, the governor received 216,732 votes, which is 62% of the total votes cast in the gubernatorial race. Democratic challenger Jamie Smith received 123,008 (35%) and Libertarian Tracey Quint 9,919 (3%.)

The Associated Press called the race shortly before 10 p.m. CT, with less than 40% of precincts fully reported. Noem becomes the first woman to win re-election to the highest political seat in the state, after becoming the first woman in the seat in 2018.

According to the Associated Press, Noem’s campaign centered largely on her handling of the state’s economy as well as her record of forgoing most government mandates during the COVID-19 pandemic. The 50-year-old Republican vaulted to national prominence within the GOP during her first term after deriding those government mandates.

One of her first priorities for her second term will be delivering on a campaign promise to repeal the state’s tax on groceries, the AP reported. On the campaign trail, Noem cast the tax repeal as a way to deliver quick relief to family budgets squeezed by inflation. But in the Legislature, she will have to convince a Republican-controlled Senate that the state government can go without a tax that annually brings in roughly $100 million.

Noem said Tuesday that the state has the money to afford the tax cut.

Campaign season got off to a rocky start for Noem as she came under the scrutiny of a state ethics board. In August, the board found evidence that Noem had interfered with a state agency to aid her daughter’s real estate appraiser licensure. The board also asked the state’s Division of Criminal Investigation to probe her use of the state’s airplane, but the prosecutor overseeing the investigation said last month it found nothing to support a criminal prosecution.

Clay County residents had to wait until the final votes were counted to learn who would represent them in the South Dakota House of Representatives next year.

In what turned out to be a very tight three-person race, Republicans Chris Kassin of Vermillion and William “Bill” Shorma of Dakota Dunes were the top two vote getters, receiving 4,938 (39%) and 4,055 (32%) votes respectively.

Democrat Rebecca “Bekki” Engquist-Schroeder of Vermillion finished in third place in the race in which the top two vote getters were proclaimed victors. She received 3,585 votes (29%).

Former South Dakota Attorney General Marty Jackley will return to that office; he ran unopposed Tuesday. The winners of other Constitutional offices include:

For Sale: Airplane T hanger at the Springfield, SD airport.