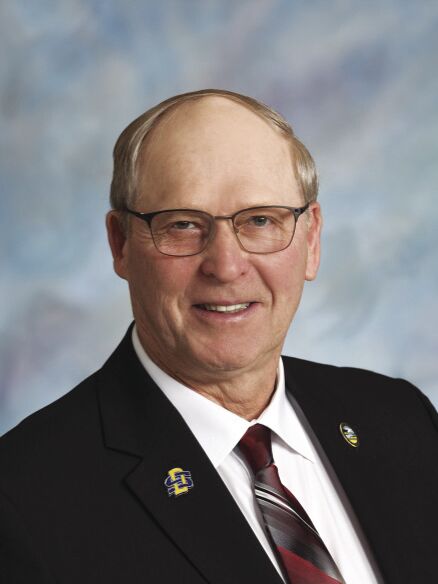 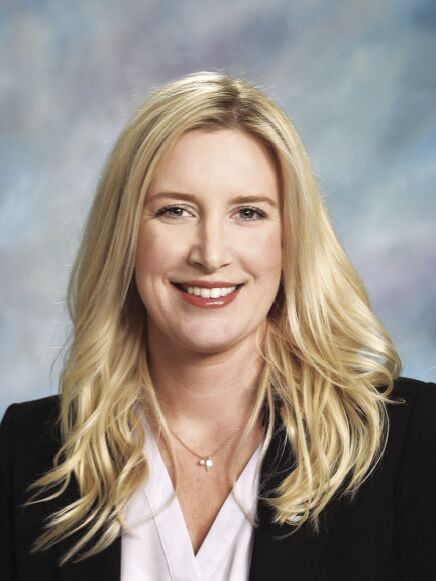 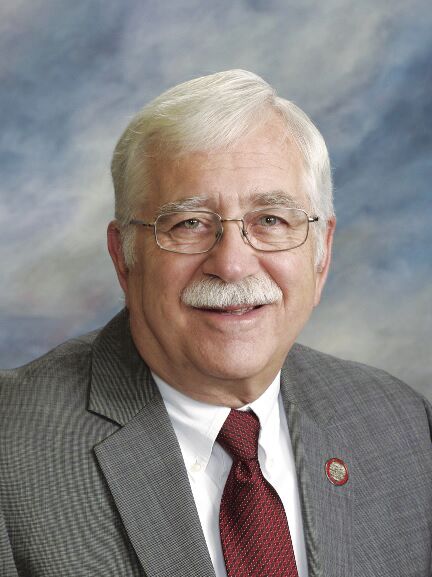 Marijuana was a major topic of discussion during the District 17 Legislative Cracker Barrel Meeting, held remotely on Saturday, Feb. 13.

Voters may have approved Initiated Measure 26 and Amendment A to make marijuana access easier in South Dakota, but Gov. Kristi Noem and, it appears, the South Dakota Legislature see problems with both measures.

Listeners to the meeting were told by State Representatives Sydney Davis and Richard Vasgaard and State Sen. Art Rusch that both measures pose legal challenges that first must be corrected by lawmakers in Pierre.

That likely is going to take some time.

“From what I know with the medical marijuana part, some of the biggest issues are medical marijuana is not recognized as legal from the federal government, so we can’t utilize existing infrastructure like pharmacies and things of that nature to dispense the medical marijuana,” Davis said. “We literally have to build a program from the ground up -- regulating suppliers, making sure there’s consistent product that’s safe, that the levels are consistent, who is going to be dispensing it and what all goes with that … and how do we dispense cards and how do we get all of this set up?”

Gov. Kristi Noem authorized the use of state funds to bring a court challenge against the recreational pot amendment more than 200,000 South Dakotans supported. And so far, that's proved successful as a Hughes County judge deemed it unconstitutional on points of technicalities. Noem is also marching ahead with support from Republican leaders in the state House to stop Initiated Measure 26, the medical marijuana ballot question, from taking effect this summer.

Her office, along with her secretaries of health and revenue, say they need more time to stand up a marijuana program.

Since the bill was introduced, it has been extensively amended.

The legislation may make it appear that “nobody is listening and they (lawmakers) are trying to get away from what the intent was, but the reality of it is there is a lot of groundwork that has to happen,” she said. “We have to remember that November was just four months ago so, in general, consultants are saying that medical marijuana programs take anywhere, on average, from a year to a couple years to establish, so that’s kind of some back story to this that not everybody realizes.

“What this bill would also do is set up a committee that would meet and recommendation solutions and work with consultants before the next session so we actually have some time to do this correctly, consult with other legislators and also experts in this area -- medical providers, things of that nature,” Davis said.

“I’ve been getting a lot of emails about needing to do this and needing to do this right …. I think this is a very serious matter,” Vasgaard said. “We need rules and regulations in place. I’ve talked to many others and their main concern is to do this safely and to do it right and to look at other states and learn from the mistakes they’ve made.”

He expressed support for one day having medical marijuana available to South Dakotans.

“We’ve had a lot of meetings; we’ve brought in people from other states that have legalized it and I do support the medical marijuana part of it,” Vasgaard said, “and I think it’s most important for us to make sure that we do it as properly as we can.”

“I support the medical marijuana, too, but it’s got to be done in a timely manner. I’ve spent my whole life reading and interpreting laws and Amendment A and Initiated Measure 26 were a mess,” Rusch said. “There are contradictory parts in there that have got to get sorted out and one of the reasons the judge threw Amendment A out last week is because it dealt with multiple topics, which is not allowed.

One of the topics dealt with in Amendment A, he said, was medical marijuana.

“In Amendment A, which is a constitutional provision which trumps the statute, it says that the laws dealing with medical marijuana were to be prepared by April 1, 2022,” Rusch said. “I’m getting all kinds of emails from people saying ‘I want this put into effect right away.’ Well, then why did they vote for Amendment A which said April 1, 2022?”

“I, for one, am okay with this (delaying the time that medical marijuana is allowed) because I have heard from other legislators who have wanted to start writing legislation that says you can’t smoke the medical marijuana, you can only use it in a pill form,” Davis said, “and as a healthcare person, I know that’s not realistic.

The state Department of Health was not included in developing the wording of Initiated Measure 26, she said.

“I think it’s important and I think a lot of people can agree that the Department of Health probably should be involved with the medical marijuana program,” Davis said. “What this would do is incorporate the DOH, as well. COVID is still a pretty big deal, yet, and the DOH is overwhelmed and working diligently on the COVID response and needs some time to chime on these medical marijuana issues. I support medical marijuana, but I also support seeking out experts and laying out the groundwork to make this a successful program.”