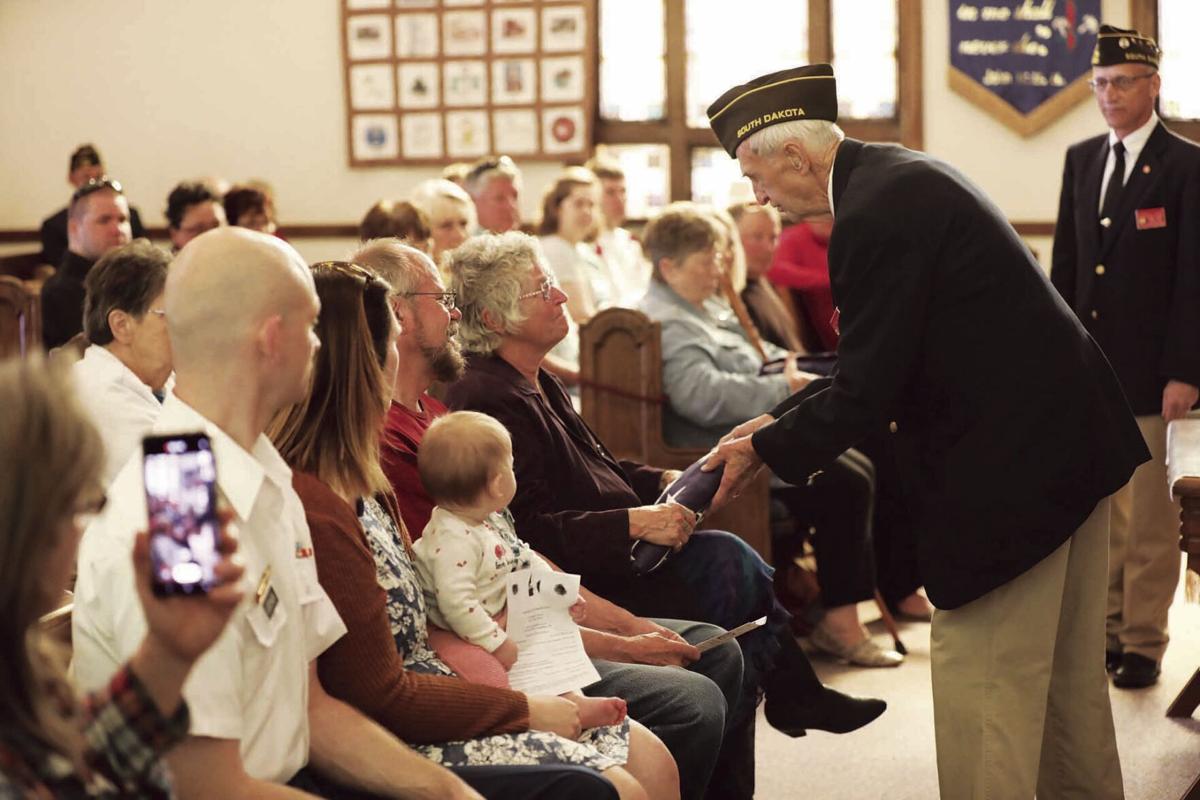 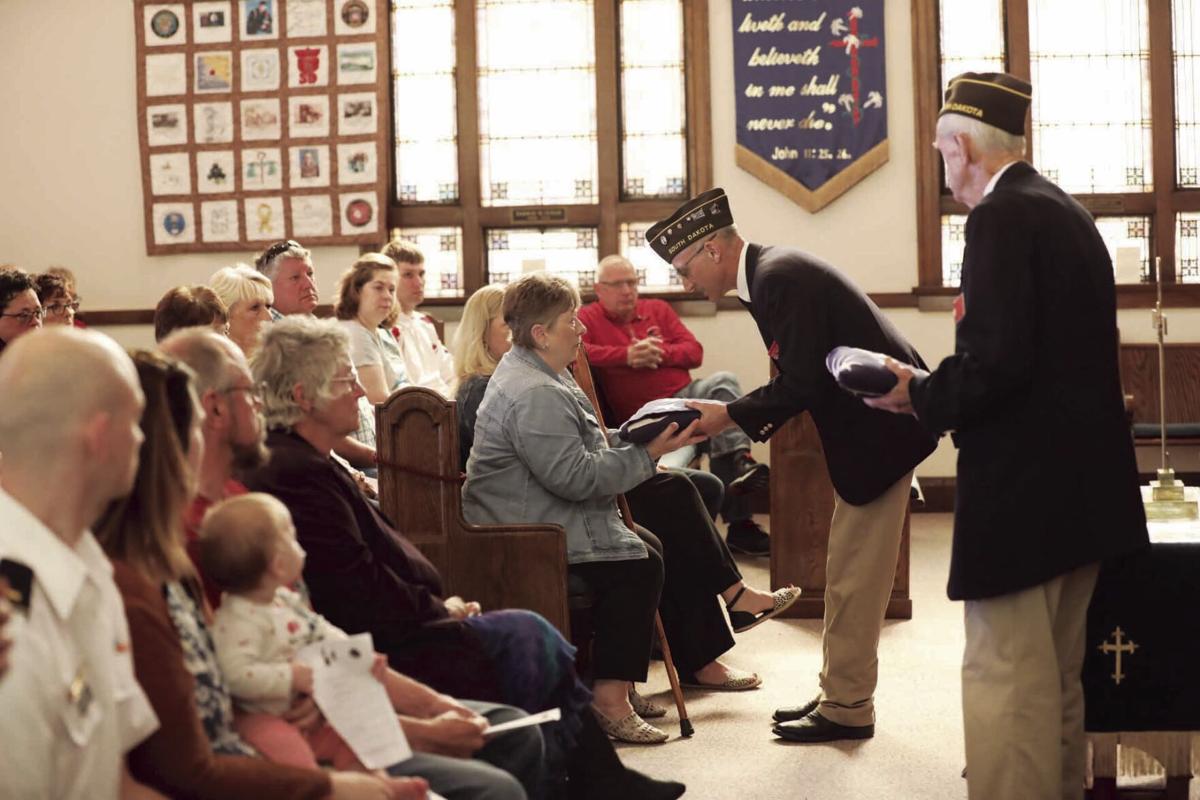 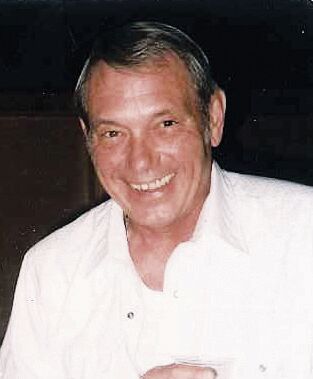 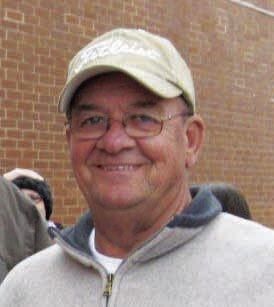 “On behalf of the President of the United States, the United States Army, and a grateful nation, please accept this flag as a symbol of our appreciation for your loved one’s honorable and faithful service.”

These words were quietly spoken by the local VFW Post 3061’s Andy Howe as he presented an American flag to Diane Savoie, widow of Fred Savoie, Monday morning.

Moments later, those words were also spoken by the local VFW’s Dick Barta as he similarly presented an American flag to Lea Edwards, the widow of Larry Edwards, on the morning of Memorial Day.

The COVID-19 pandemic was going strong when Vermillion Vietnam-era veterans Fred Savoie and Larry Edwards died. That prohibited family and friends from celebrating their lives in the aftermath of their deaths in ways that occur during normal times.

The Veterans of Foreign War Post 3061 helped make up for that Monday by presenting the two men, who were both members of the local VFW chapter, with military funeral honors during Vermillion’s Memorial Day observance.

During an emotional ceremony held in the First Baptist Church in Vermillion, the men’s widows, Diane Savoie and Lea Edwards, were presented with the American flags normally given to family members at veterans’ funerals after the VFW post conducted military honors for the two men.

The ceremony concluded with a rifle salute by the VFW Post 3061 Honor Guard and the playing of “Taps.”

The ceremony takes on more poignancy once factors that aren’t obvious come into focus. Monday truly was a time for mourning and remembering and celebrating the lives of two men who are bound by family.

Larry, 74, died April 8 in Yankton. He attended Vermillion High School and began a lifelong career in the carpentry business. That career was interrupted when he was drafted Nov. 6, 1965 and was inducted into the U.S. Army in Sioux Falls. His eight weeks of basic training took place at Fort Leonard Wood, Missouri, according to a 2011 feature in the Plain Talk.

After a two-week leave, Larry was on his way to Fort Lee, Virginia for a 12-week stint in Quarter Master Training. Lea, however, was almost due to deliver their first child, so Larry was granted a deferment for a couple months from going to Vietnam.

When the deferment ended, he traveled by plane to An Khe, Vietnam, where there just happen to be a need for carpenters. He quickly volunteered and was kept busy building barracks during the year that he was there.

He had other duties, ranging from assistant mail clerk to putting his military driver’s license to use, hauling everything from booze for servicemen’s clubs to barrels of helicopter fuel.

Larry was involved in some search and supply missions. An entire platoon would go out into the jungle looking for something out of place such as a mine or mortars that hadn’t detonated.

After his military service, Larry continued his work in carpentry and began his own business in 1979. He was an avid hunter, fisherman, bowler, pool player and dancer.

Fred was 72 when he died Aug. 25 in Sioux Falls of pulmonary fibrosis.

He grew up in Vermillion and was a life-long resident. He attended Vermillion Public Schools.

Fred was a determined, hard worker. He began his first job in his teens, working for his uncle. This began his passion for operating heavy equipment and driving semi-trucks.

He was drafted into the United States Army in 1968 during the Vietnam War and was honorably discharged in 1969. He proudly served his country and was a recipient of the Bronze Star.

Fred was proud of being a 17-year cancer survivor of Non-Hodgins’s Lymphoma.

Early during Monday’s observance, VFW Post 3061 recognized the Dakota Hospital Foundation and the Fred Savoie family for their help in purchasing new flags to be displayed at Bluff View Cemetery each Memorial Day.

“Many years ago … the VFW post started doing an Avenue of Flags with donated casket flags from families and … we flew them out there at the cemetery and it grew and grew and grew,” Andy Howe, s representative of VFW Post 3061, said. “Soon enough, we had 350 flags. At that time, we were finding that they were becoming more tattered and weathered and the color of the red was bleeding into the white stripes. It kind of came to the point where it didn’t feel proper to fly some of those flags.

“Eventually, the post came to the decision several years ago to scale it back to 100 flags and put the names (of the deceased veterans) on a sign near the entrance to the cemetery,” he said. “For the last several years now, we’ve been flying 100 flags.”

Local VFW post members found, however, that the flags became heavy and distorted in shape if they became wet and with a light breeze, they would bend the flagpoles out at the cemetery.

“Last year, after Memorial Day, we applied for a grant with the Dakota Hospital Foundation to fund the buying of new nylon flags,” Howe said. Nylon flags, he said, don’t get as heavy when they get wet. They don’t bend the flagpoles and they wave beautifully with the slightest breeze.

After Savoie’s death, his family asked if there was any way they could help support the Avenue of Flags. VFW Post 3061 purchased 75 new nylon flags this year at a total cost of $3,750. The Dakota Hospital Grant provided $2,125 of those funds and the Savoie family donated $1,125 in Fred’s honor. The remaining $500 came from donations the post had received.

The nylon flags, Howe said, “are going to last a lot longer and they’re going to look a lot nicer over time. It allows us to respect those other flags better.”

Typically, the Memorial Day service in Vermillion has included a keynote speaker and a presentation of wreathes. This year, as the VFW Honor Guard filed outside to prepare for the gun salute to honor the dead, Howe and VFW member Dick Barta held military funeral honors for Savoie and Edwards.

The two men, Howe noted, speaking with emotion to the church audience, never received those honors after their deaths in 2020 because of COVID-19 restrictions.

Edwards was laid to rest in Iowa and Savoie has yet to be interred.

“These two men are Vietnam veterans and members of this post,” Howe said. “We feel it’s very fitting, as does our post’s honor guard, to honor these members of our post with military honors at this time.”