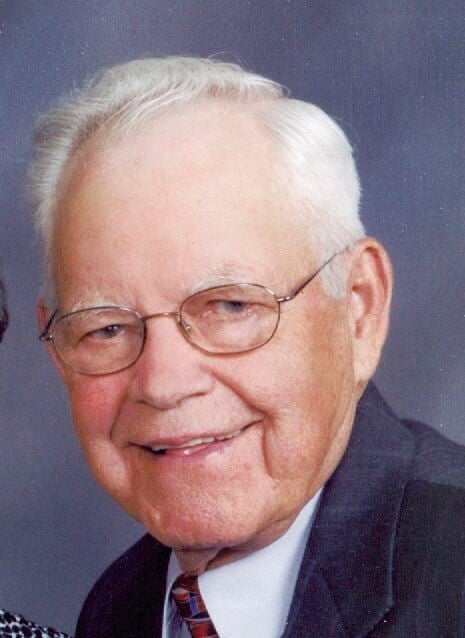 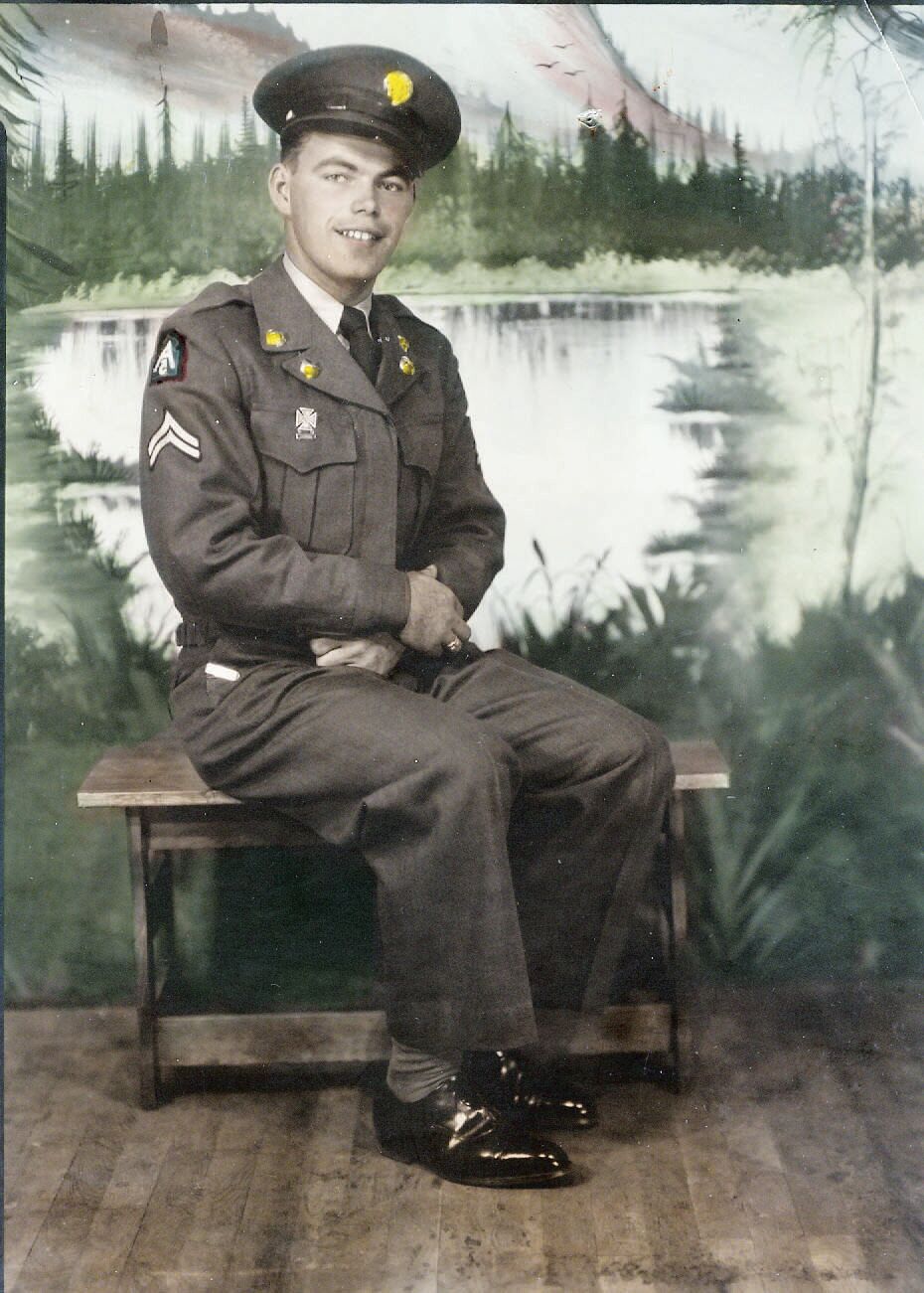 A lover of life, Kenneth Dwaine Thompson, of Sioux Falls died on January 12, 2022. He was 93 years old when he went to be with the Lord. Ken was born to Hans and Betsy Thompson on August 1, 1928, in Sioux Falls, SD. He worked in Canton, South Dakota until September 5, 1947, when he joined the Army National Guard. In December 1948, he was hired as a Caretaker of that Unit. He was mobilized and stationed in Alaska for the Korean Conflict. After being Honorably Discharged, he rejoined the Army National Guard where he was a Shop Foreman at the National Guard OMS Shop. After serving for 38 years, Ken retired April 1, 1984, as a Master Sargent. A worker all of his life, Ken became employed with Lloyd Companies as a Maintenance Technician for 12 years, retiring on September 19, 2009.

Ken married Marlene Jewell on February 14, 1953. Above all things, he loved being with his wife of 68 years, whom he adored. During their marriage, they saw their family grow to five children, 12 grandchildren and 24 great-grandchildren, all of whom he loved spending time with and loved dearly. His family loved him deeply as well and will greatly miss him.

Ken enjoyed working on Old Model “T” Cars and never missed an opportunity to be with his beloved grandchildren and great grandchildren helping them celebrate birthdays and other special life milestones and celebrations.

The script for the movie “The Notebook” could have been based upon Ken and Marlene’s love story. Throughout life Ken and Marlene were always side by side. In retirement, Ken and Marlene enjoyed watching the Minnesota Twins and Shark Tank together while enjoying a bowl of ice cream with one another. It was truly the simple, yet beautiful, pleasures in life that brought tremendous joy to both Ken and Marlene.

Funeral services will take place at Heritage Funeral Home on Tuesday, January 18, 2022, at 1:00 p.m. with pastor Jeff Backer officiating. Family will be present one hour prior for a time of visitation. Burial to follow the service with military rites at Mt. Pleasant Cemetery.