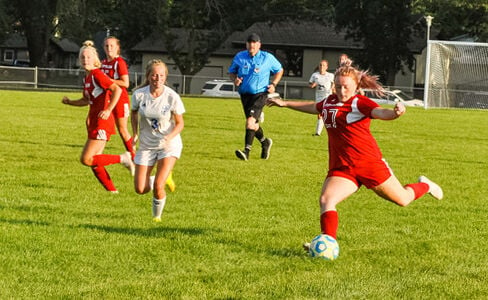 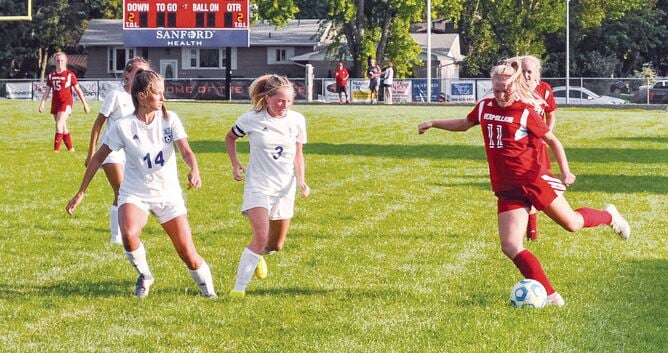 The game was a battle throughout the first half as it was scoreless after 40 minutes of play.

In the second half, West Central put one on the scoreboard at minute 48. The opponents kept the momentum rolling to score again three minutes later.

The Trojans scored their third goal in minute 55. Vermillion fell behind in seven minutes, and the score remained 0-3 through the final whistle.

Vermillion freshman goalkeeper Chandler Cleveland tallied the game-high 10 saves. Sophomore Leah Herbster finished the game for the Tanagers and tallied one save.

The Tanagers had 12 shots, two on goal, against West Central.

Vermillion girls’ soccer will hit the road this Saturday to play Groton Area at 1 p.m. The Vermillion boys will play after at 3 p.m.