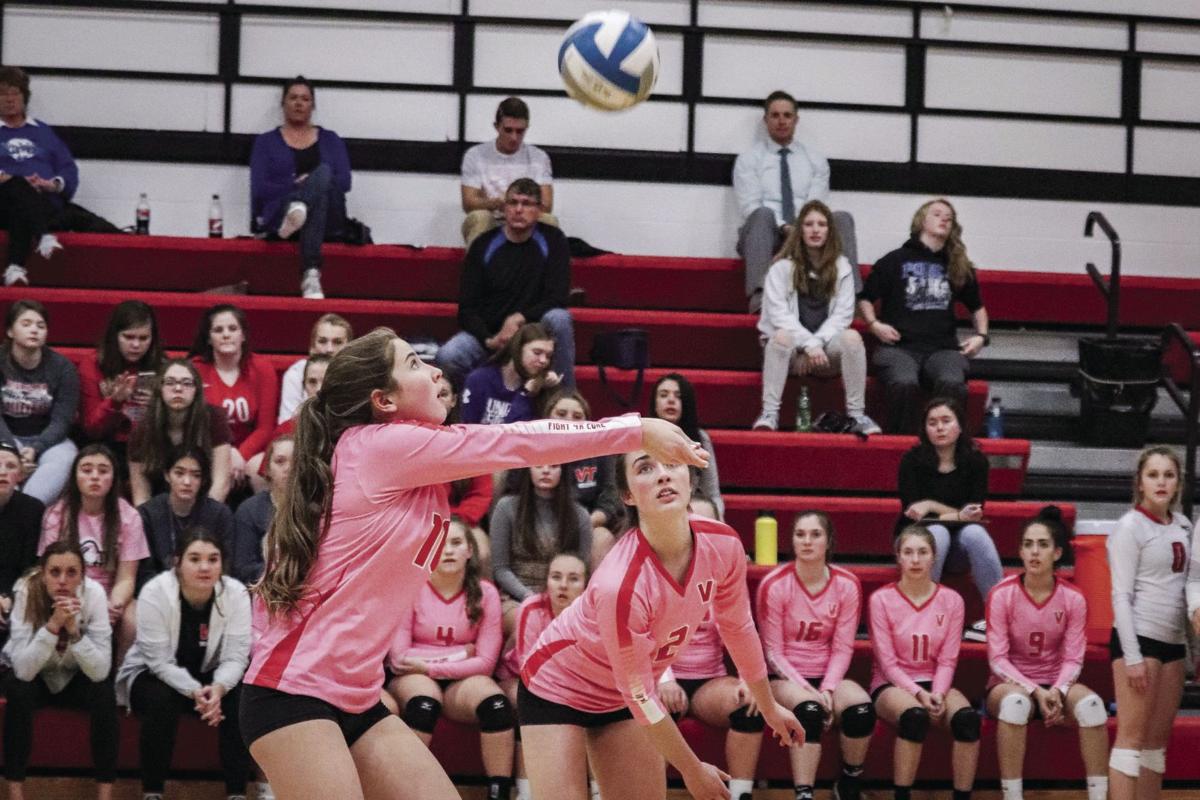 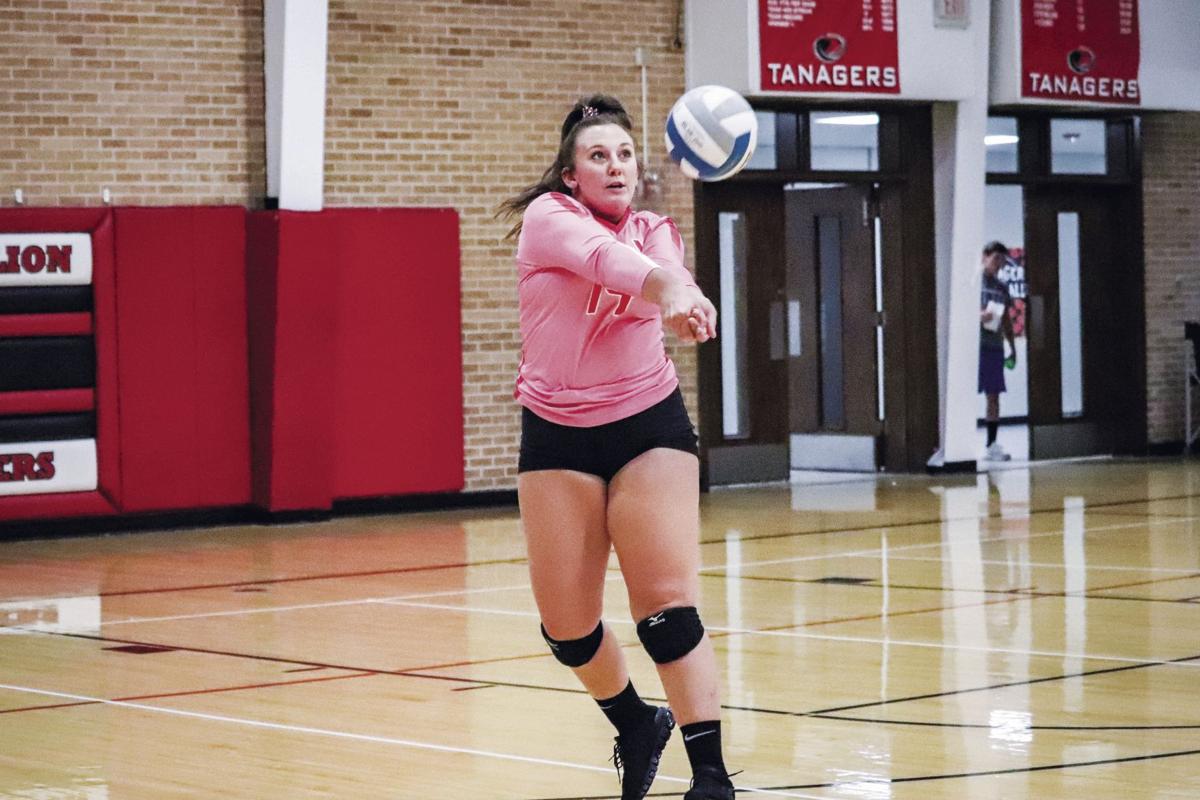 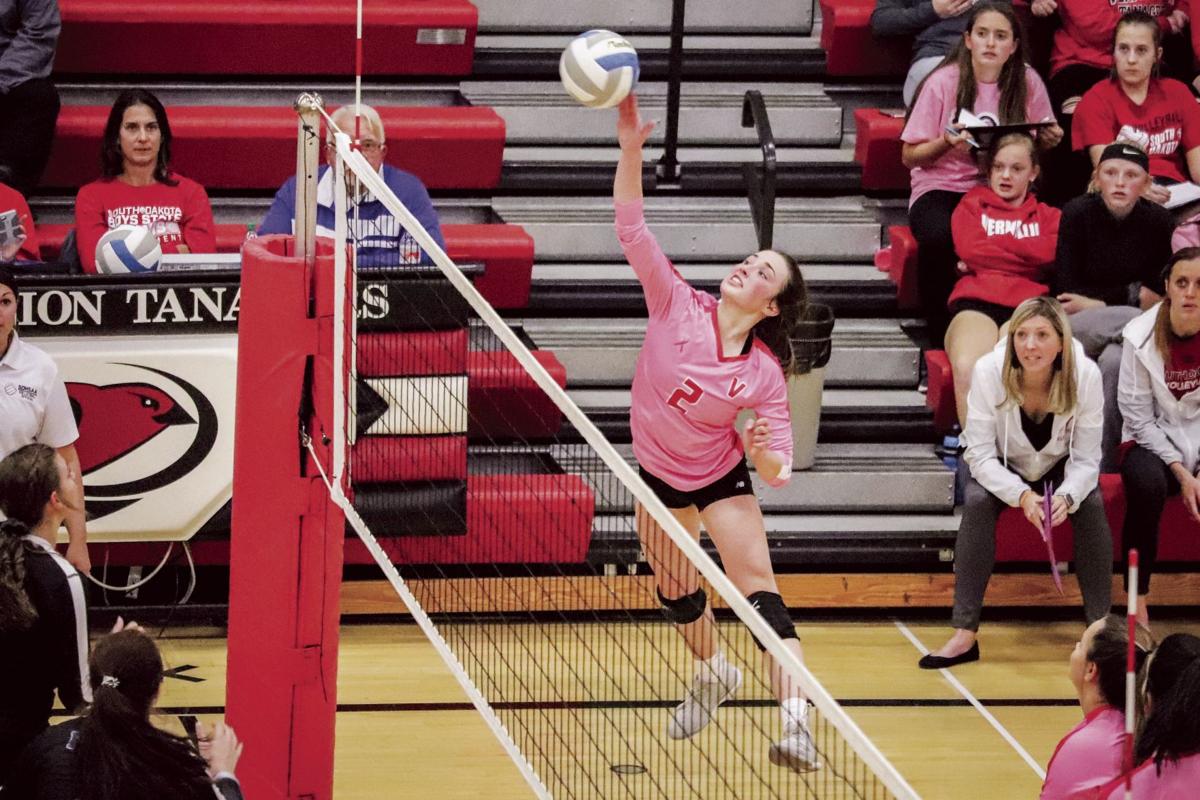 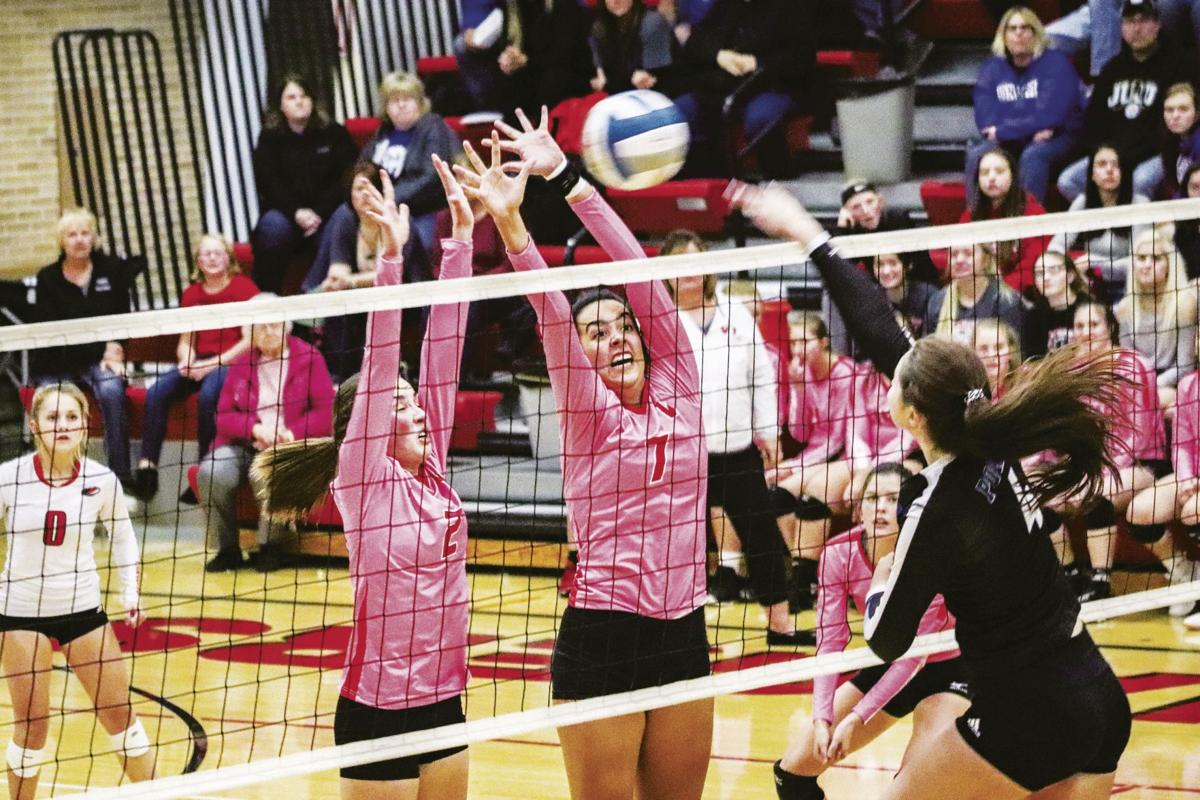 The Vermillion volleyball team hosted Ponca, Nebraska, this past Tuesday. The Tanagers fell 1-3.

The competition came ready to play as Vermillion lost the first set 7-25. The Tanagers also lost the second 17-25.

Vermillion gained momentum in the third to win 25-23. The fourth set went back and forth, but the Tanagers fell 21-25.

Vermillion will compete in the Dak XII Conference Tournament this Saturday in Dell Rapids.