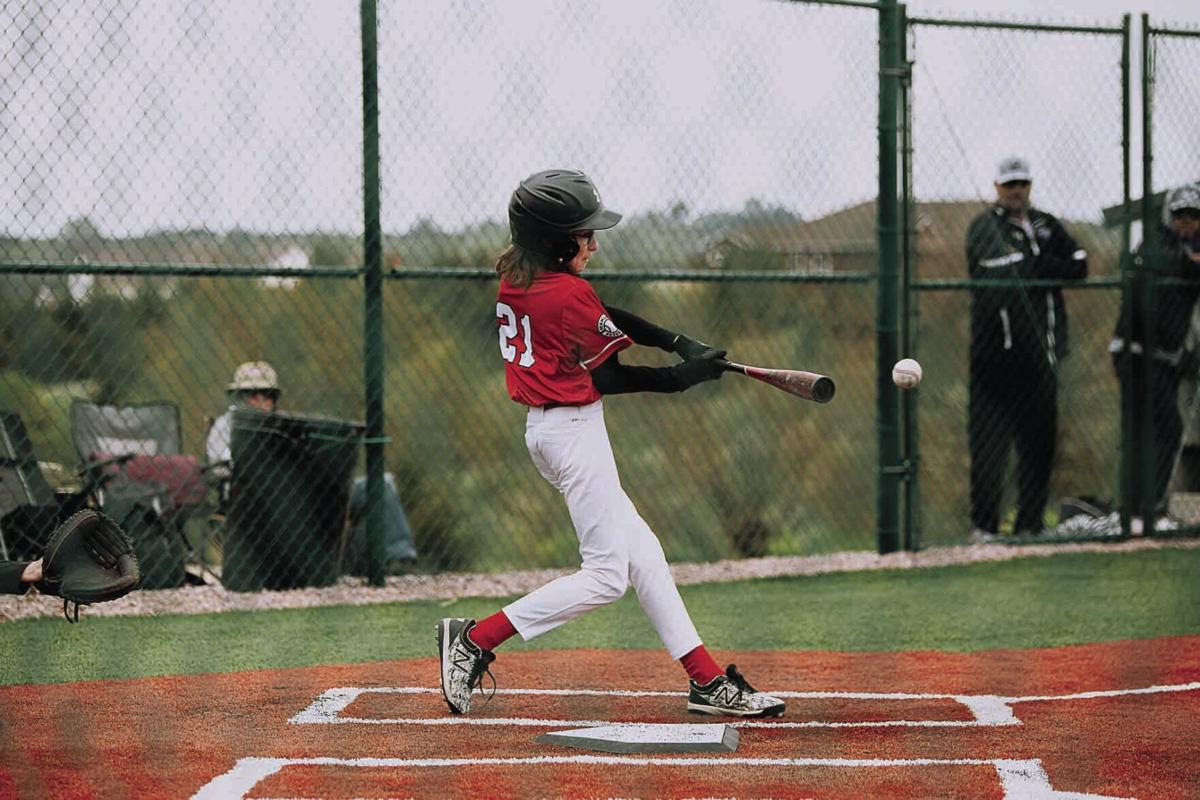 Ryan Vitt swings at a pitch in Yankton on Sunday, May 16. 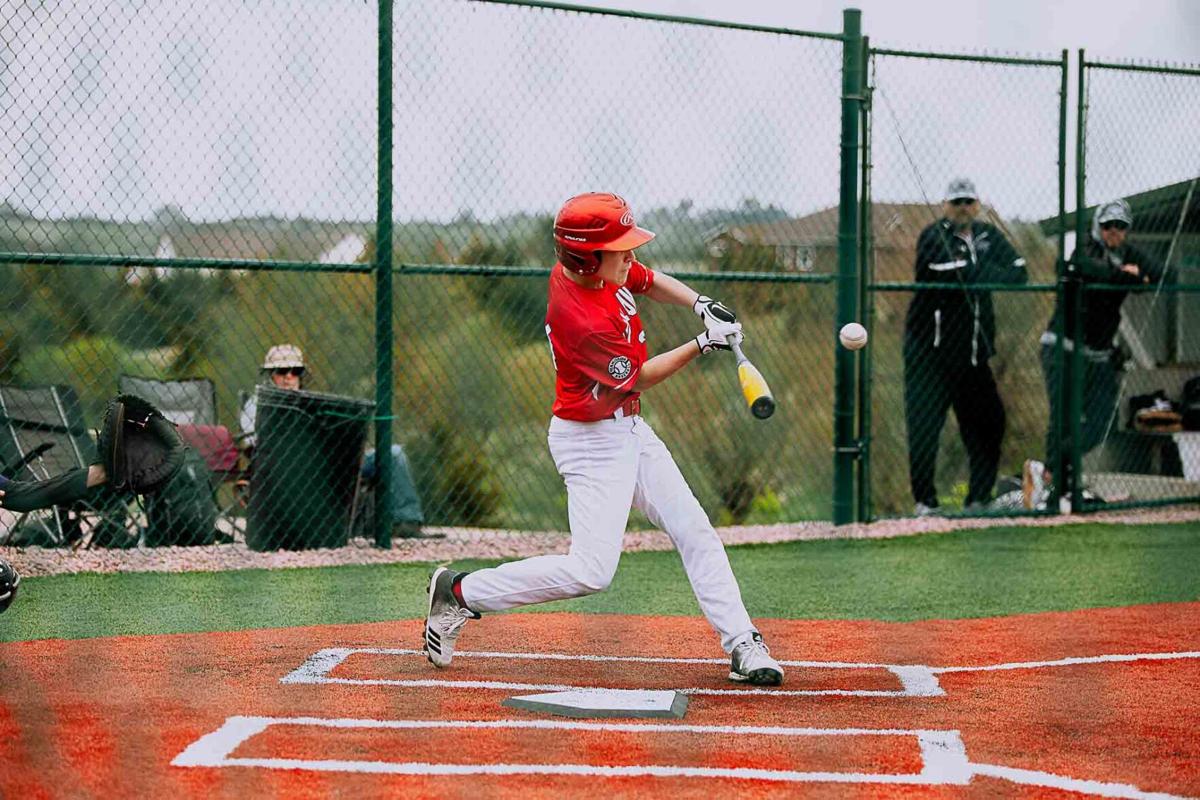 Ryne Chapman sends a ball to the outfield in Yankton, Sunday May 16. 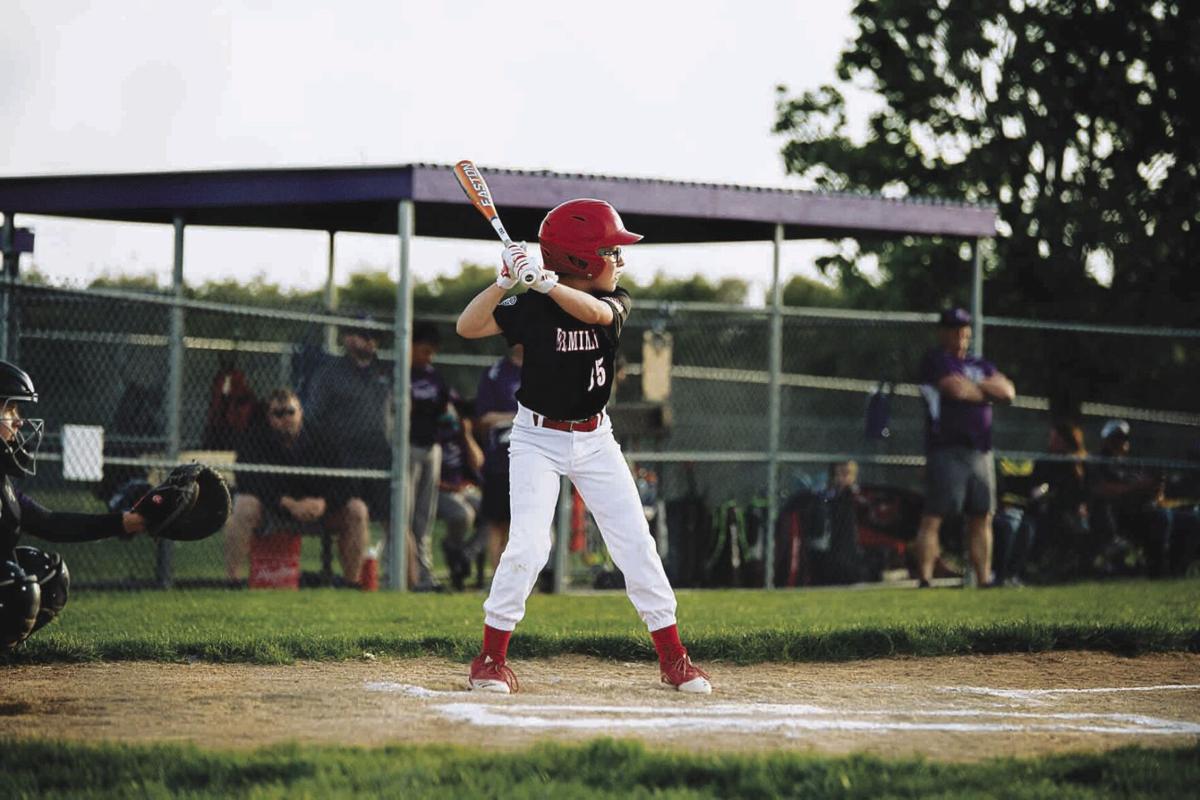 Rylan Moran waits for the next pitch at Dakota Valley, Thursday, May 13. 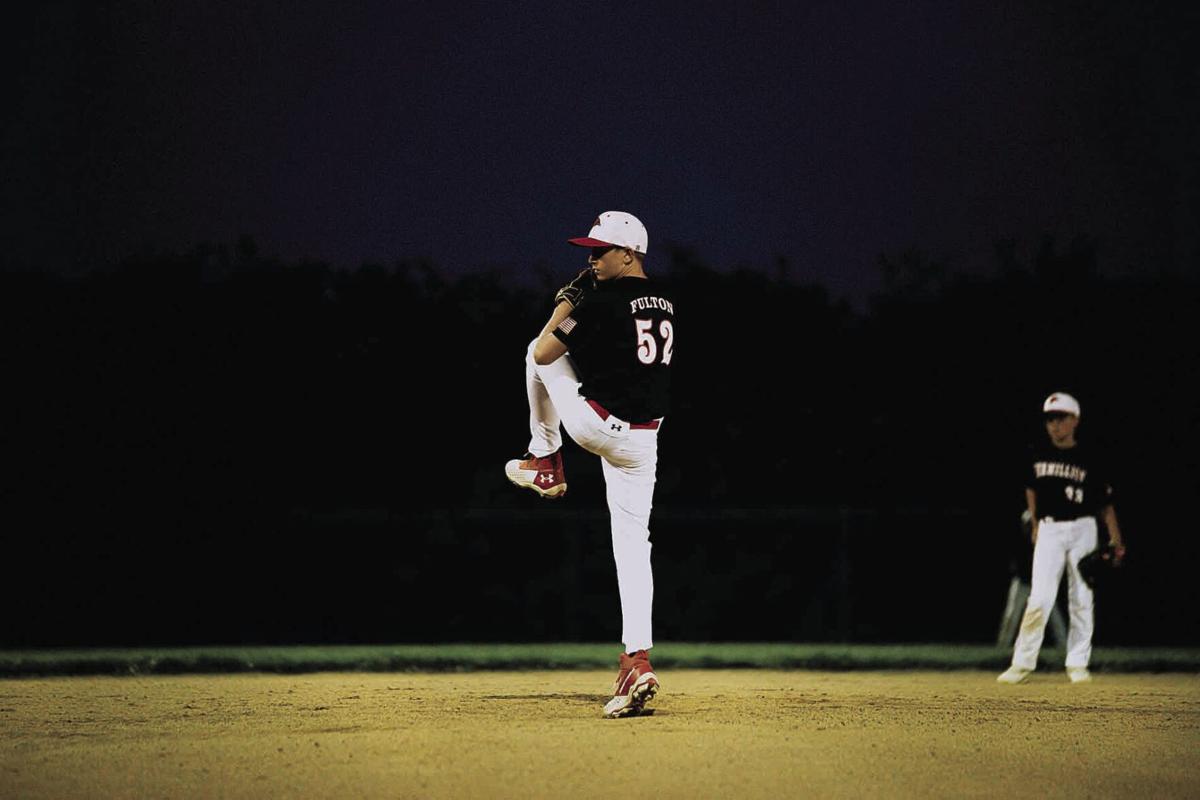 Padraig Fulton delievers a pitch during the extra innings played in Dakota Valley on May 13. Karston Jacobson looks on a shortstop. 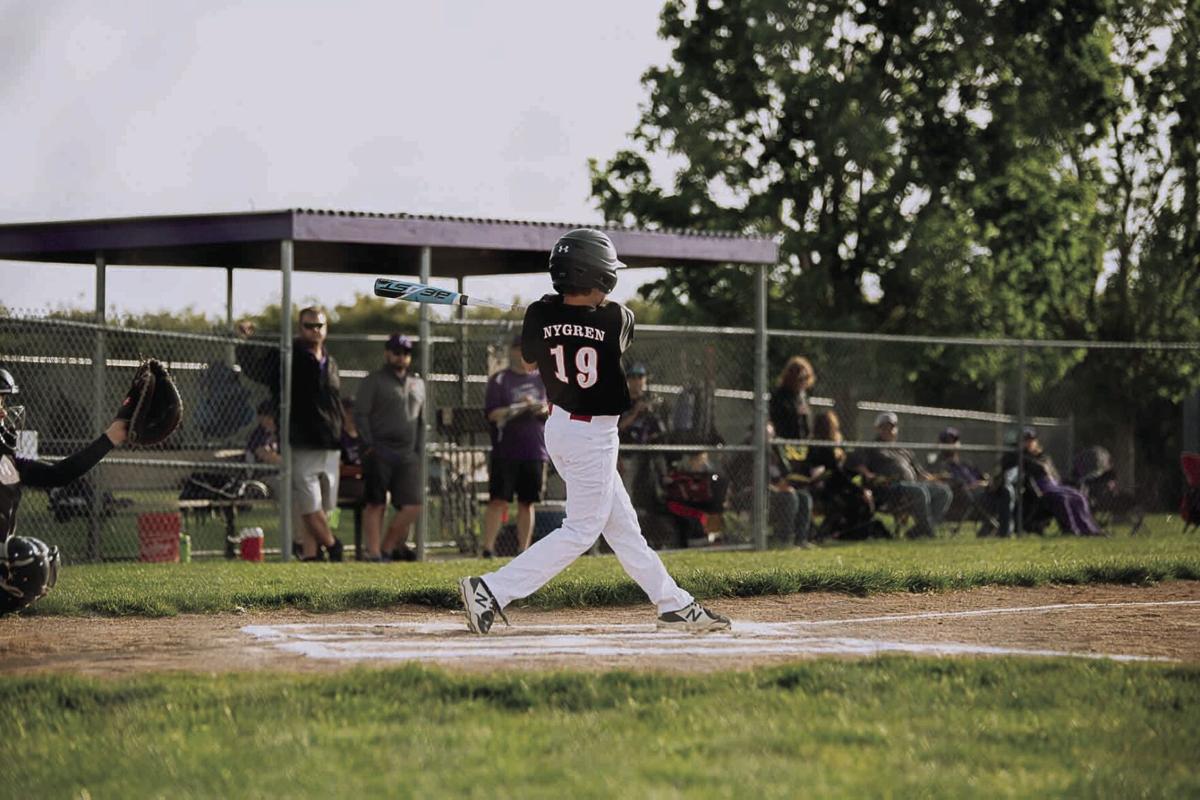 Nolan Nygren takes a good swing at a pitch in Dakota Valley, May 13

Ryan Vitt swings at a pitch in Yankton on Sunday, May 16.

Ryne Chapman sends a ball to the outfield in Yankton, Sunday May 16.

Rylan Moran waits for the next pitch at Dakota Valley, Thursday, May 13.

Padraig Fulton delievers a pitch during the extra innings played in Dakota Valley on May 13. Karston Jacobson looks on a shortstop.

Nolan Nygren takes a good swing at a pitch in Dakota Valley, May 13

The 12U Tanagers would fight back, despite giving up three runs in the bottom of the first, but could not manage to tie the game late as they dropped a tough game in Dakota Valley 7-5 on Thursday, May 13th.

Reiser, Chapman and Austin Sudbeck would each earn RBIs on the night.

Ryan Vitt started his first game of the year, after a slight delay due to an injury off the ball diamond. Vitt allowed the three runs in the first, but went on to strike-out six in his two innings on the mound. Vitt took the loss.

Rylan Moran, Teddy Nesmith and Chapman would each throw an inning each with Moran and Chapman notching an strike-out in their inning of work.

On Sunday, May 16th, the 12U Tanagers traveled to Yankton for three games. In the first game of the day, Vermillion would come back from being down 3-2, scoring five runs in the fifth and win the game 6-3.

Cooper Reiser, Ryan Vitt, Ryne Chapman and Teddy Nesmith would lead Vermillion in game one at the plate. Reiser was one for three with three RBI and scoring a run. Vitt was a perfect three for three with two RBI.

Chapman and Nesmith had two hits for Vermilion.

Nesmith would start on the mound, going three innings, giving up one run and striking out three.

Jackson Beacom was the starting pitcher for the Tanagers, going the first inning only, striking out two.

Duke Job, Mason Freeling, Padraig Fulton and Teddy Nesmith would all see time on the mound during the game as well.

Vermillion would only manage three hits on the game, courtesy of Cooper Reiser, Freeling and Fulton.

A big early lead and solid hits was erased late as Vermilion dropped the last game of the day to the host Yankton Dingers 8-7. A few late game errors on a long day doomed the Tanagers bid to keep the lead in the final frame.

Ryne Chapman and Cooper Reiser provided five hits total for the Tanagers. Chapman was three for three with two singles, a double and one RBI.

Reiser was two for three with two singles and two RBI.

Padraig Fulton, Ryan Vitt and 10U call up Emerson Jarchow each added a hit.

Chapman would start the game going the first two and two thirds innings on the mound, striking out four. Rylan Moran, Vitt and Jarchow would all come in relief.

Sam Vitt collected two RBI on a walk off single to win over Yankton 5-3 Thursday night in Vermillion. Vitt was three for three on the night.

Maddox Standley and Luke Uhl also had hits for the young Tanagers.

Kellen Beach got the start for Vermillion on the mound, throwing two innings and recording three strikeouts.

Jarchow and Vitt would come in relief for the Tanagers, both adding three strikeouts apiece to the stat sheet.

Grayson Jacobs also added a double and a RBI.