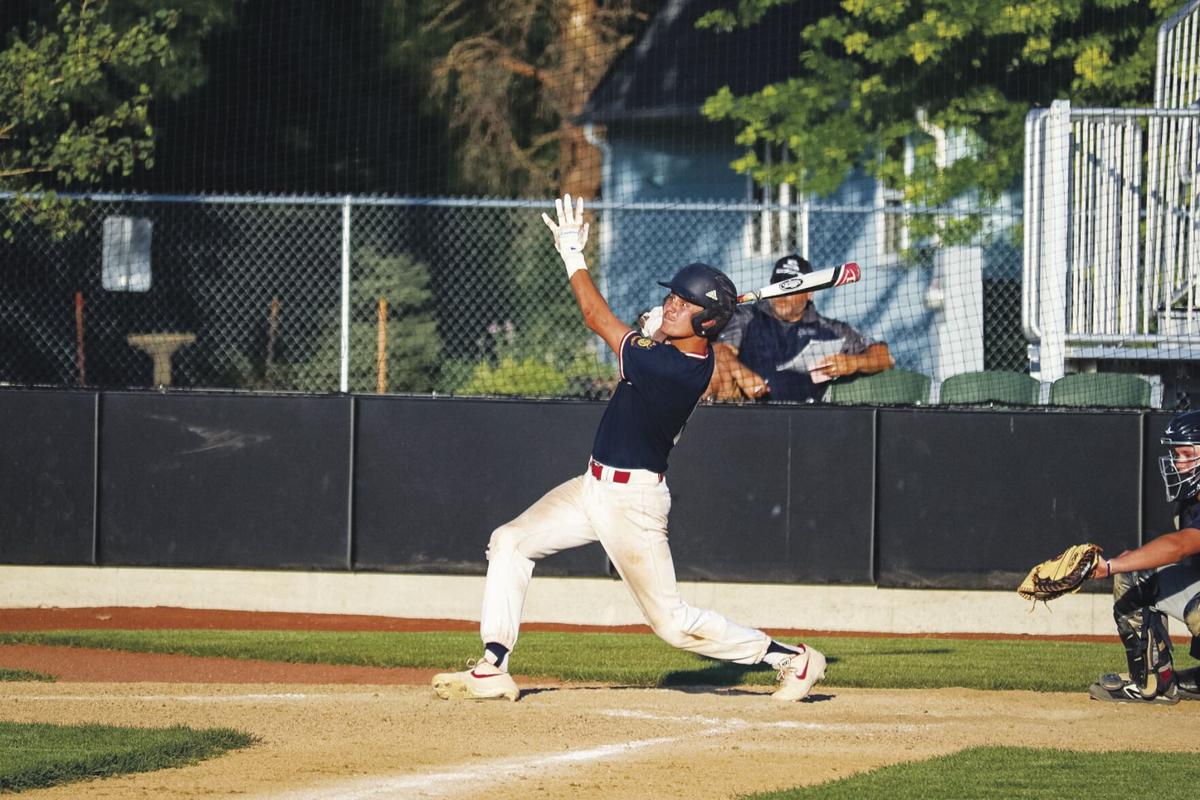 Jack Kratz tallies a hit for the walk-off single against Volga in the final game of the triangular last Friday in Vermillion. Post 1 defeated Volga 10-0. 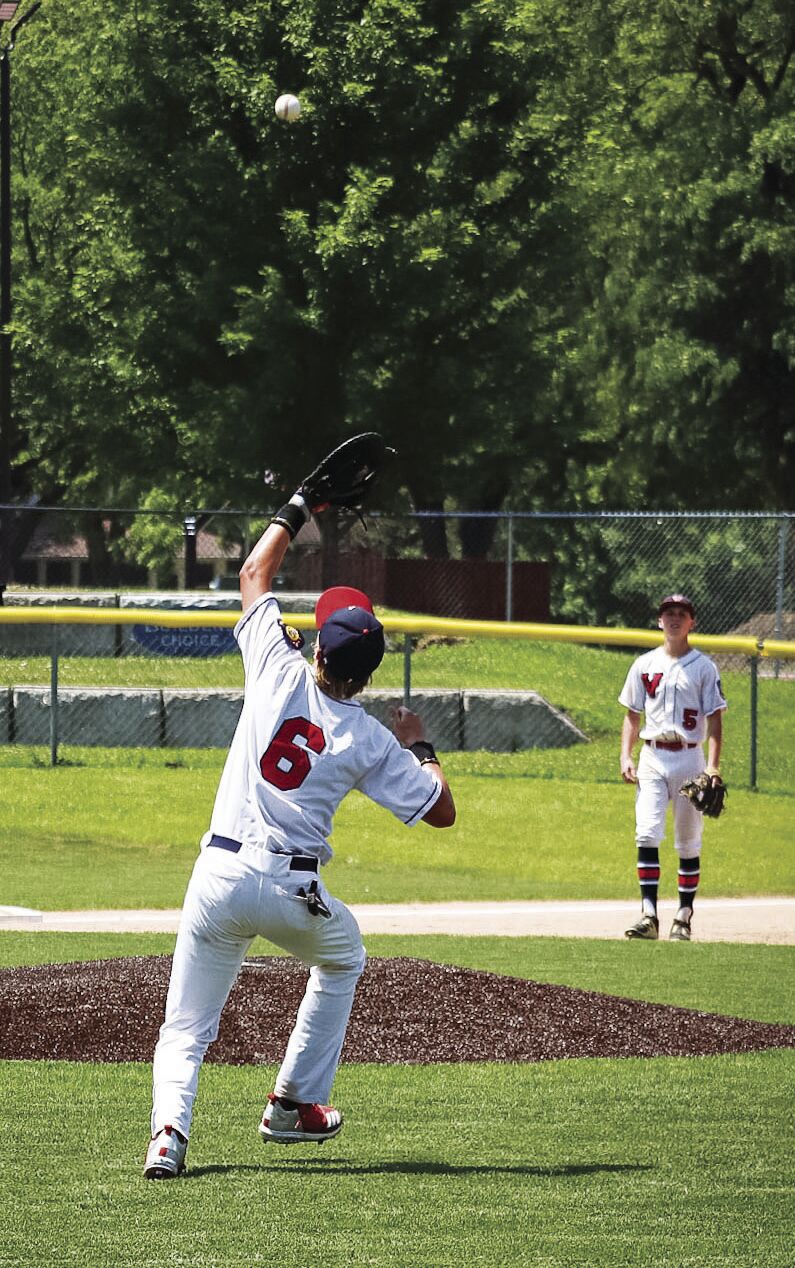 Jack Kratz tallies a hit for the walk-off single against Volga in the final game of the triangular last Friday in Vermillion. Post 1 defeated Volga 10-0.

To kick off the triangular, Vermillion played McCook-Miner.

“McCook-Miner was a difficult game, but we made it that way,” said Vermillion head coach Tom Heisinger. “We played poorly the first six innings and did things that we normally don't do.”

The opponents carried the momentum through the majority of the game. McCook-Miner led 2-0 after the first inning, scoring one in the fifth and another two in the sixth while keeping Vermillion at zero.

Post 1 battled in the seventh inning to tie the game at five and enter extra innings.

The score remained 5-5 in the eighth, and Vermillion held the competition in the top of the ninth.

“We definitely did not deserve to win that game,” said coach Heisinger. “It was frustrating but coming away with a victory is great. More importantly, it was good for our kids to be reminded of how to play the game the right way and what being a teammate is all about.”

On the mound, Dylan Thelen pitched the team-high five innings and had seven strikeouts. Charlie Ward had three strikeouts, and Gray Peterson also threw for Post 1.

At the plate, Jack Kratz led with three RBIs. Nick Roob had two hits on the night.

In the third game of the triangular, Vermillion’s second, the host team won in five innings 10-0.

“The Volga game was much better,” said coach Heisinger. “We really played like a team. I love seeing the guys get thrown into a game and do well.”

Post 1 started 4-0 after the first inning. The score remained the same through the fourth.

Post 1 had six hits and one error in the 10-0 win. Volga had two hits and two errors.

“Jake Jensen set the tone for us on the mound and controlled the game,” said coach Heisinger. “We did things right and played much better than earlier in the day.”

Vermillion will host the SD VFW Class B Region 4 Tournament. Games will begin Monday with Post 1 playing the second game against Garretson at 2 p.m.

The championship of the double-elimination tournament will take place Wednesday at 4 p.m.