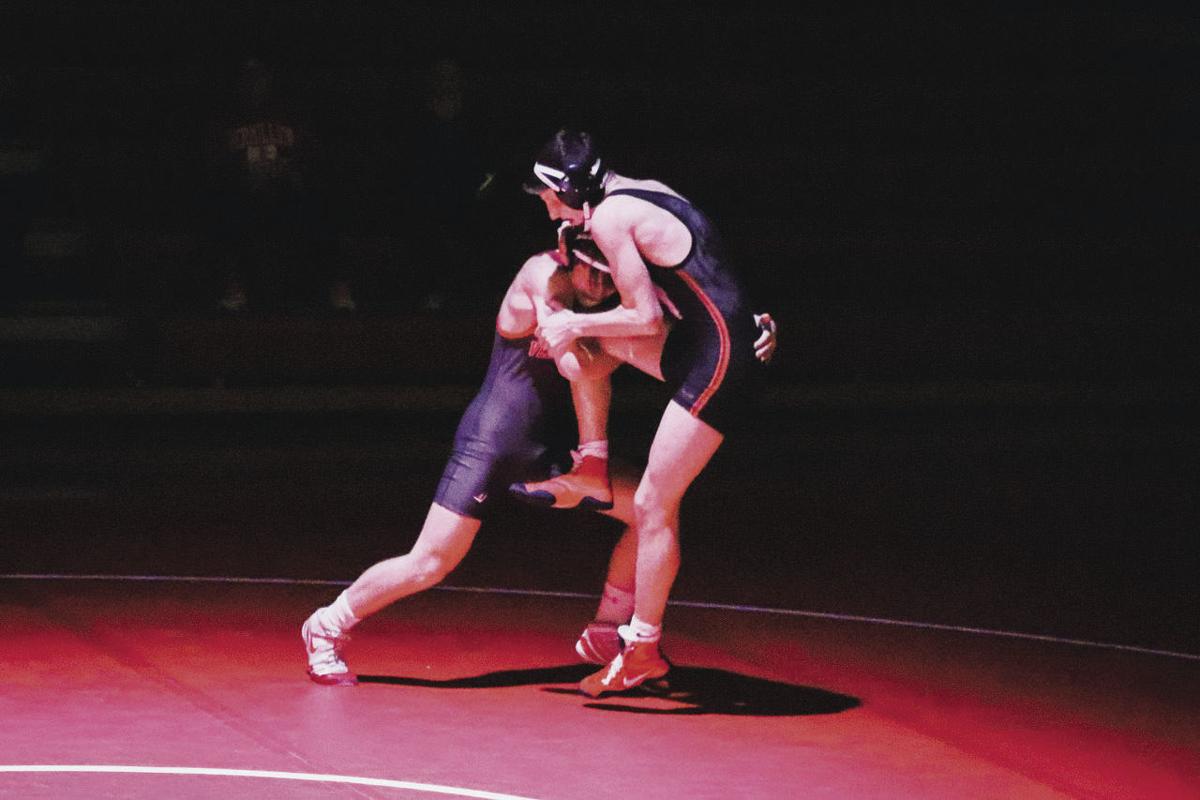 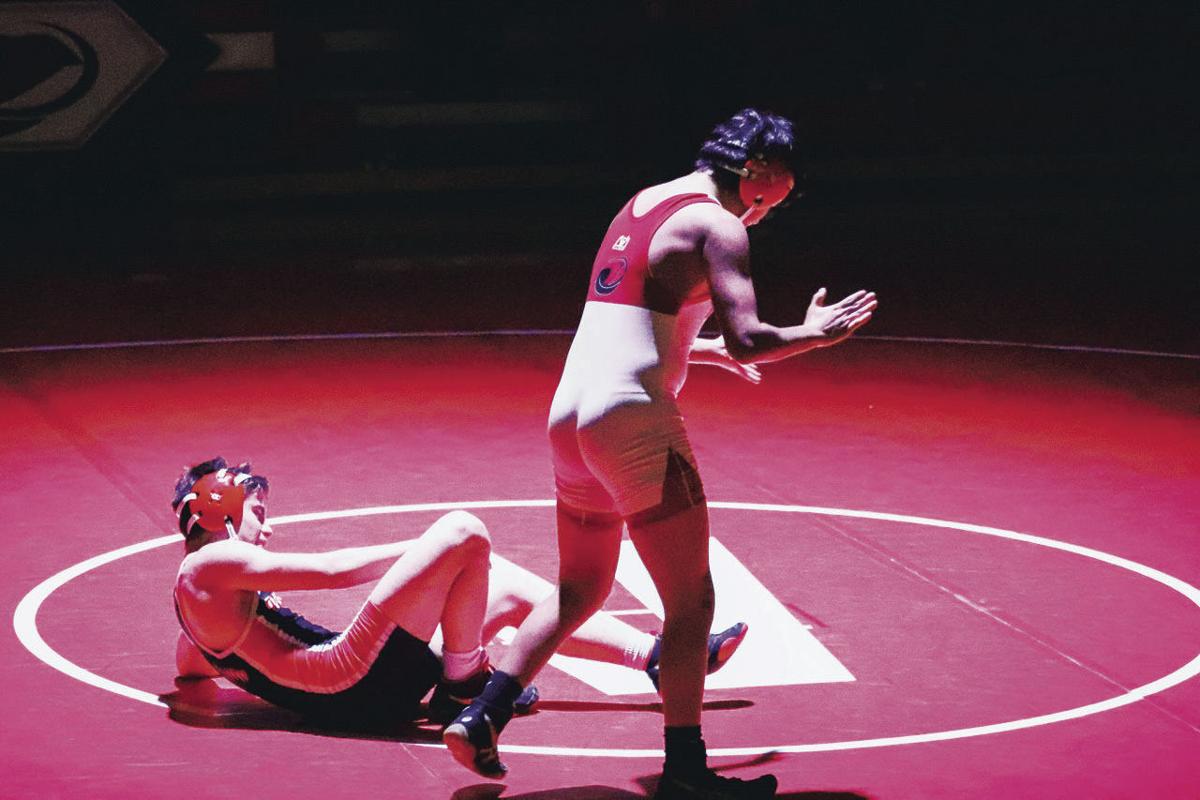 “It felt really good to get back on the mat and compete with my teammates again,” said sophomore Jack Kratz after coming back from an injury. “Especially at home in front of our fans.”

In the 106 weight division, eighth-grader Hayden Schroeder fell to Karstyn Lhotak in a 3-5 decision.

Seventh-grader Connor Peterson (113) lost to No. 9 in Class-B, Jagger Tyler by an 0-8 major decision.

In the 160 weight class, junior Tyson Hage lost by an 0-8 major decision to Preston Nedved.

Junior Nick Roob wrestled at 120 and was pinned by #1 Lance Soukup.

At 126, seventh-grader Rollie French was pinned by Riley Roberts.

Freshman Caleb Emerson also competed at 138 and was pinned by Bradyn Lhotak.

The Tanagers will wrestle in the Region 2 Tournament for a chance to compete at state next Friday in Sioux Falls at 1 p.m.