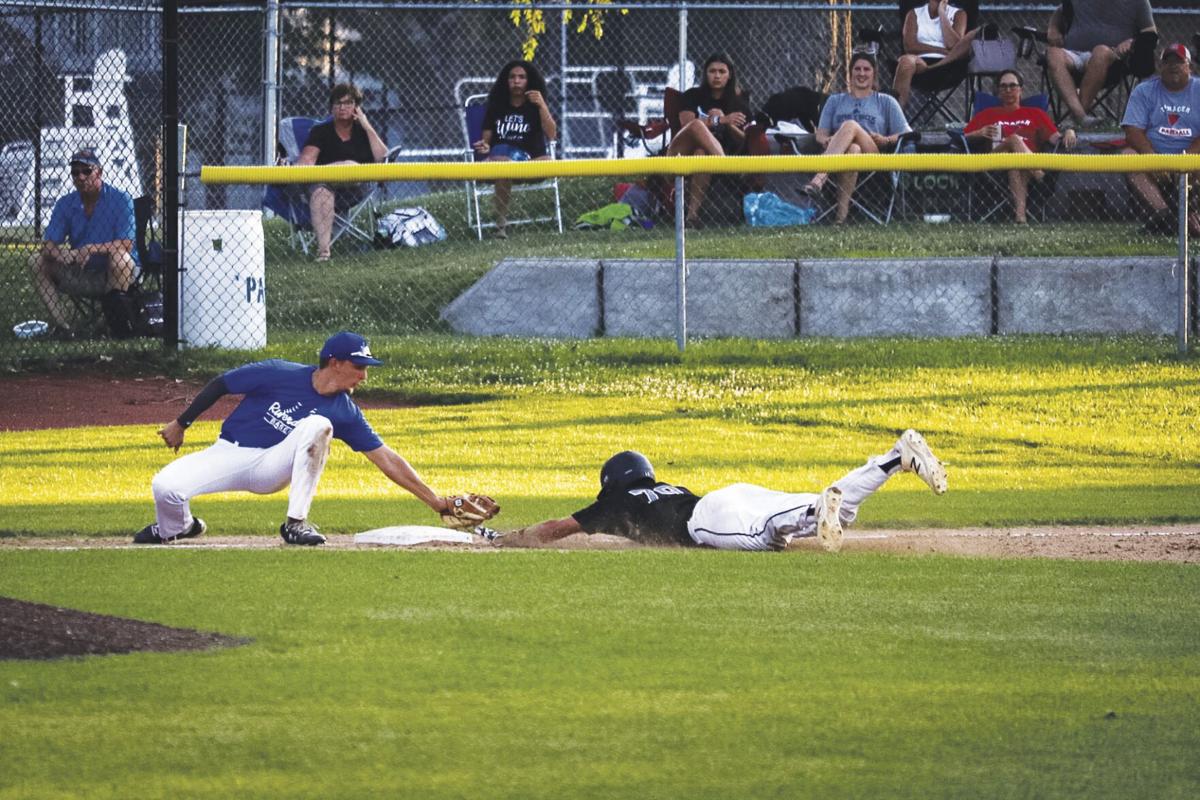 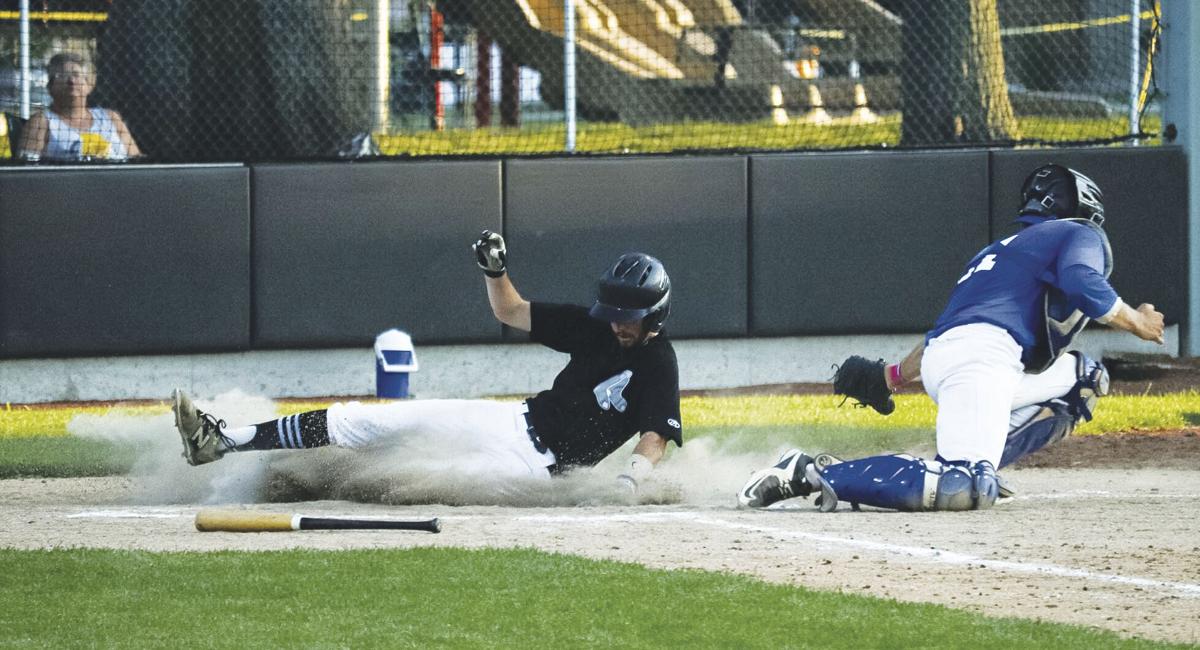 Both teams were scoreless after the first inning. Baltic scored one run in the top of the second, followed by seven from Vermillion in the bottom of the inning.

The River Dawgs scored their final run in the third inning. The home team tallied three runs in the third and one in the fourth to go up 11-2.

Vermillion held Baltic to their two runs while taking off in the fifth inning, scoring six to end the game via mercy rule.

The Grey Sox won 17-2 in five. Vermillion recorded 13 hits and no errors. The opponents tallied four hits and three errors.

From the mound, Billy Mount threw the game for the Grey Sox with 12 strikeouts. At the plate, Colin Bertram, Cole Anderson, and Braden Smutz each tallied three RBIs.

The Grey Sox are scheduled to play away Tuesday against the Sioux Falls Brewers at 7:30 p.m.