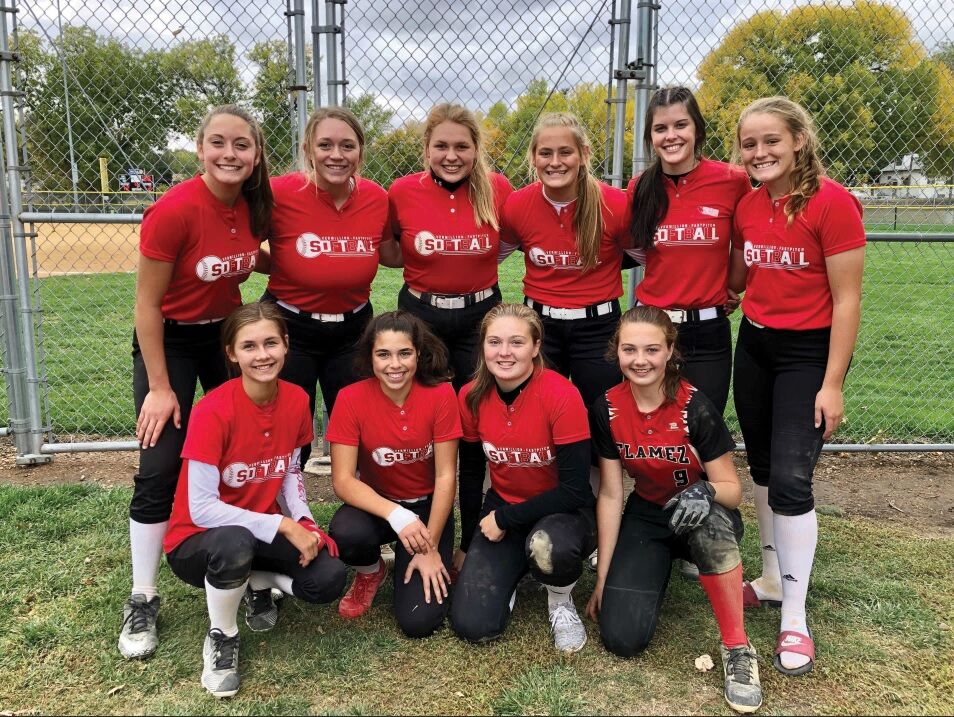 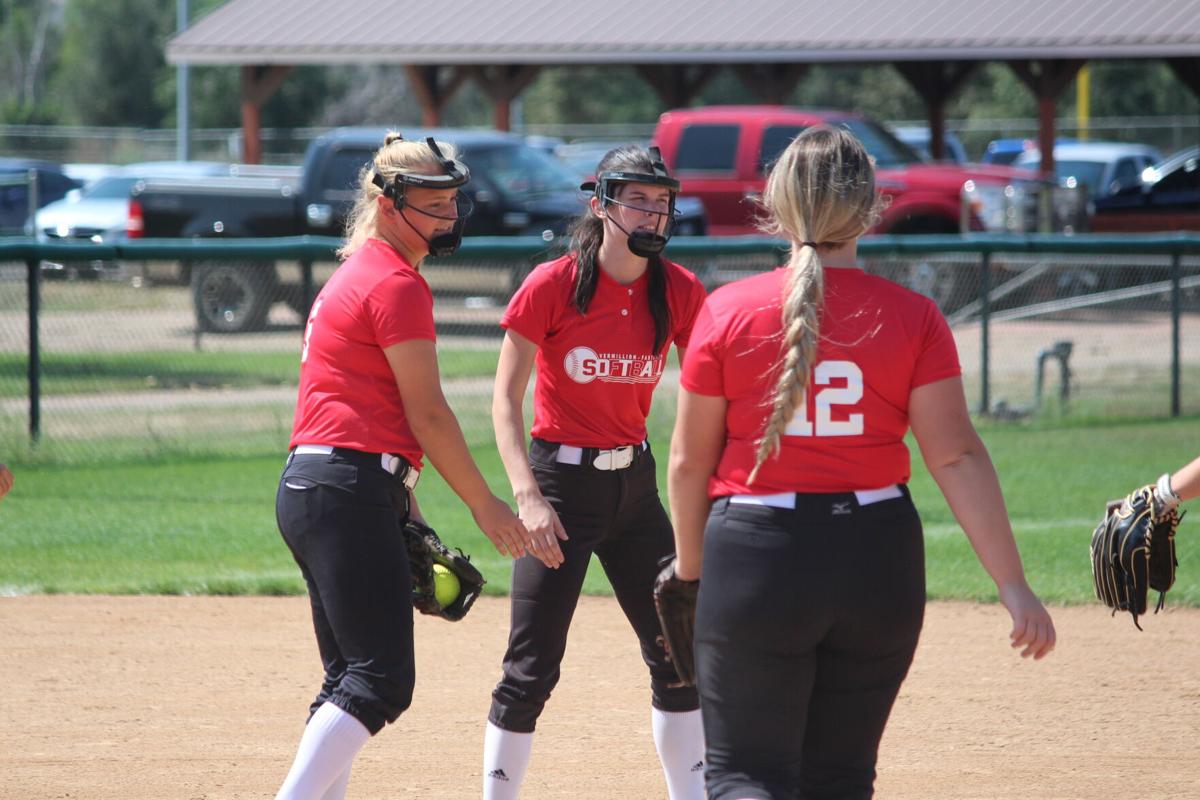 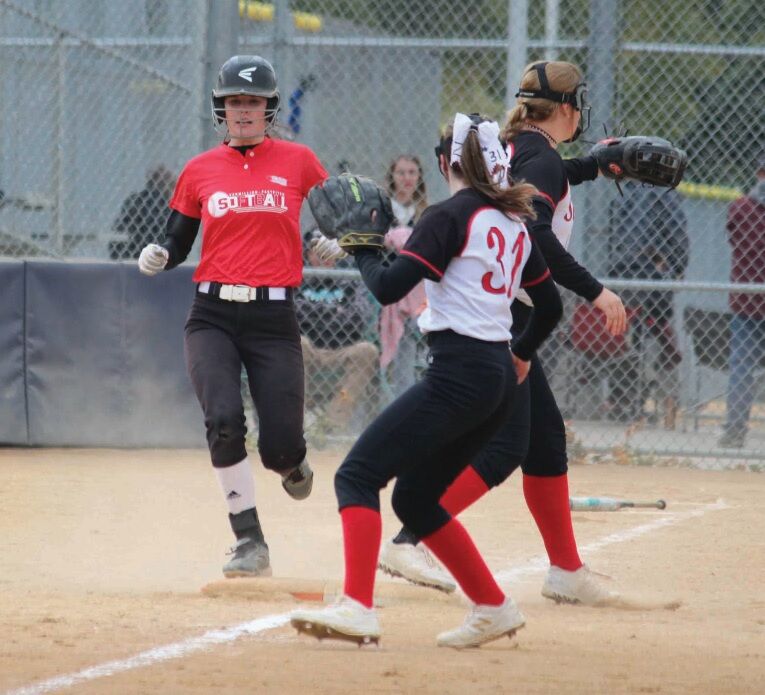 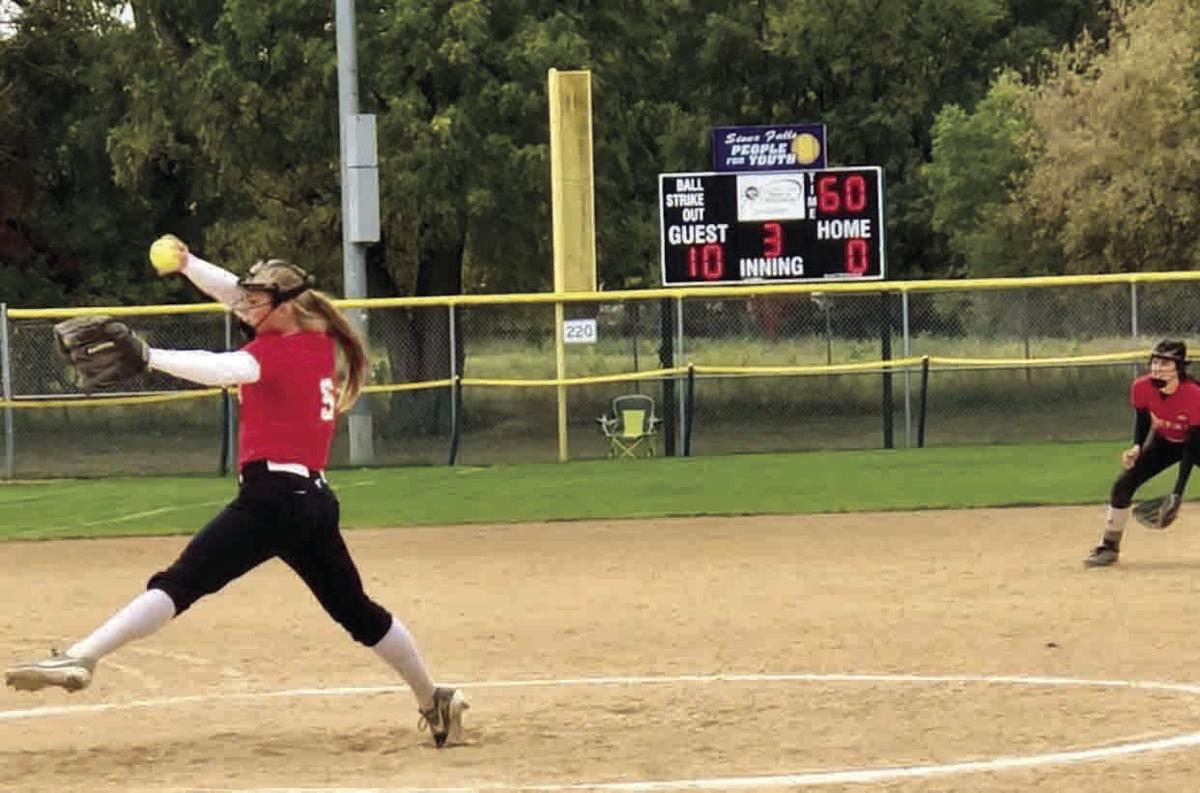 Pitching for the Tanagers is Chandler Cleveland. Sydney Stockwell is pictured in the background.

Pitching for the Tanagers is Chandler Cleveland. Sydney Stockwell is pictured in the background.

The Lady Tanager softball team concluded its season two weekends ago with the SD High School State Tournament. The Tanagers, a young team, consisting of only one senior, one junior, two sophomores and six freshmen faced tough competition all year long and ended their season with a record of 6-9. They made a run in the State Tournament making it to Championship Sunday with a record of 3-1 before falling to Tea in the quarterfinal round.

The pitching rested on the arm of freshman Chandler Cleveland, who pitched 15 games for a total of 78 and a third innings, ending the season with 66 strikeouts, 11 assists, 22 putouts and three state tournament wins. The catching was done by her twin sister, J. Cleveland and senior Stockwell who also split duties at shortstop for the bulk of the season. J. Cleveland recorded 30 putouts and 14 assists while Stockwell recorded 31 putouts and 4 assists. Christopherson handled first base duties with 41 putouts total.

Freshmen Taeli Barta’s speed on the bases and quick throws from third base along with McKenzie Richardson’s solid play at both second base and in right field added to the Tanagers’ tournament success. Freshman Taylor Kerner proved to be effective at the plate and on the field. The Tanagers were coached by Joe Cleveland and Mike Richardson.