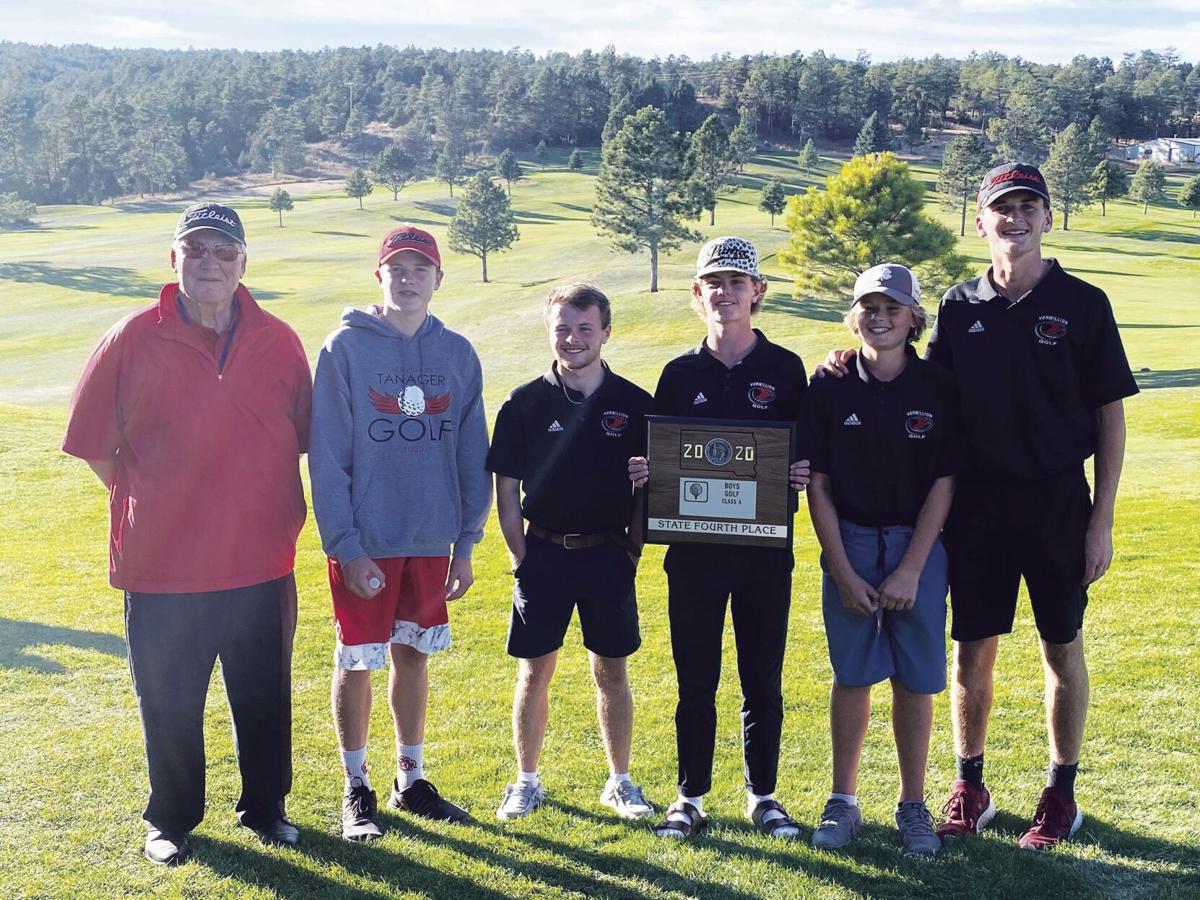 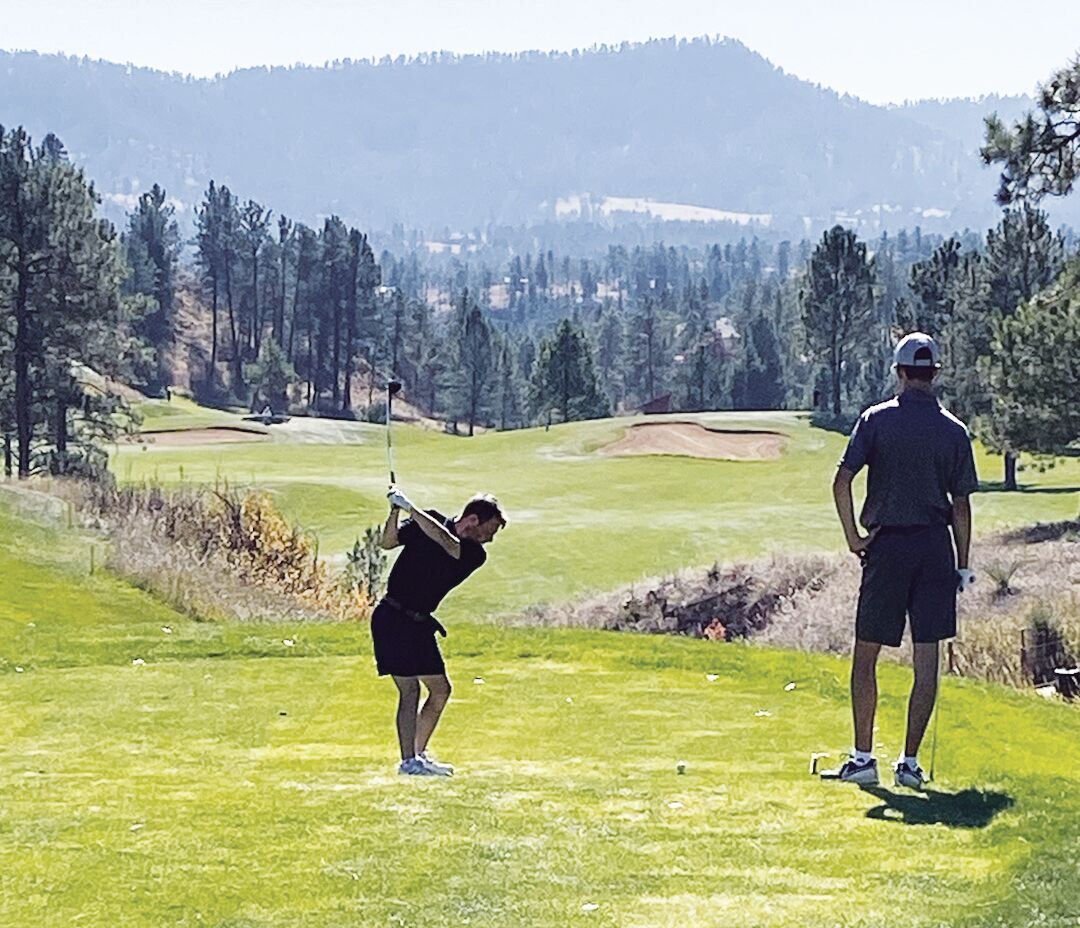 Four Tanagers golfed at the state tournament Monday and Tuesday at the Southern Hills Golf Course in Hot Springs. While most teams consist of five golfers, Vermillion placed fourth with four.

“I’m proud of the team sending four players to state and placing fourth together despite not having a fifth player,” said Vermillion’s lone-senior Hunter Lavin.

The Tanagers shot a 688 as a team. Sioux Falls Christian won the team title with 649.

On day 1, Lavin led the way for Vermillion with an 84. Junior Willis Robertson tallied an 85 after day 1. Junior Carter Mart shot an 87, and seventh-grader Trey Hansen had a 92.

Tuesday, Lavin finished 18 with a 77, including three birdies. Hansen recorded an 82, and Robertson shot an 88. Mart finished with a 93 on day 2.

After day 2, Lavin tied for sixth in the state for Class A with a 161. He also was selected for the All-Tournament team.

“My highlight for the tournament was probably my last stretch of five to six holes,” said Lavin. “I started playing really well, and it was a fun way to end my high school career.

“One thing I’ll always remember from high school golf is my trips to state and the memories I made in the hotels and on the courses,” said Lavin.