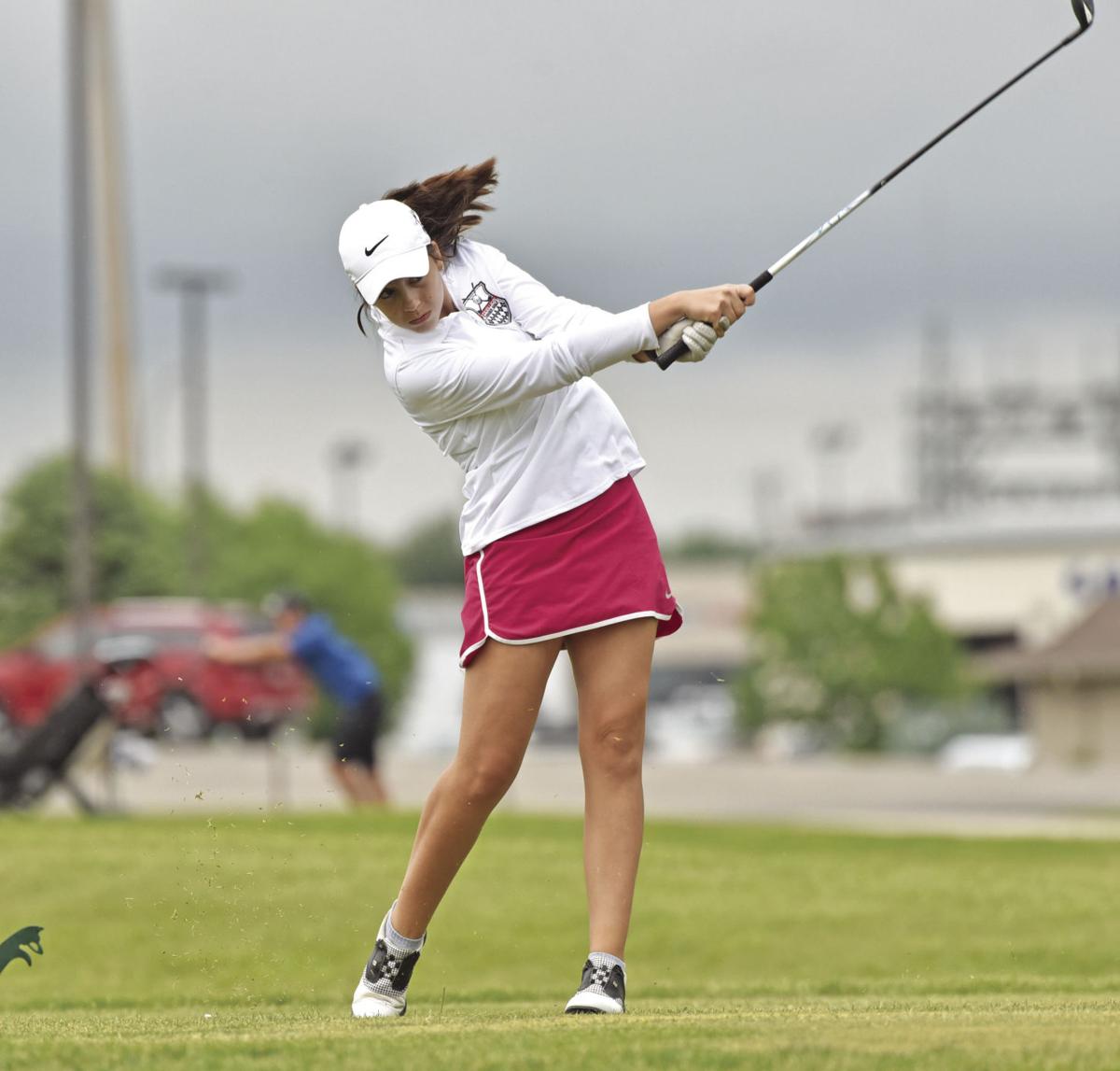 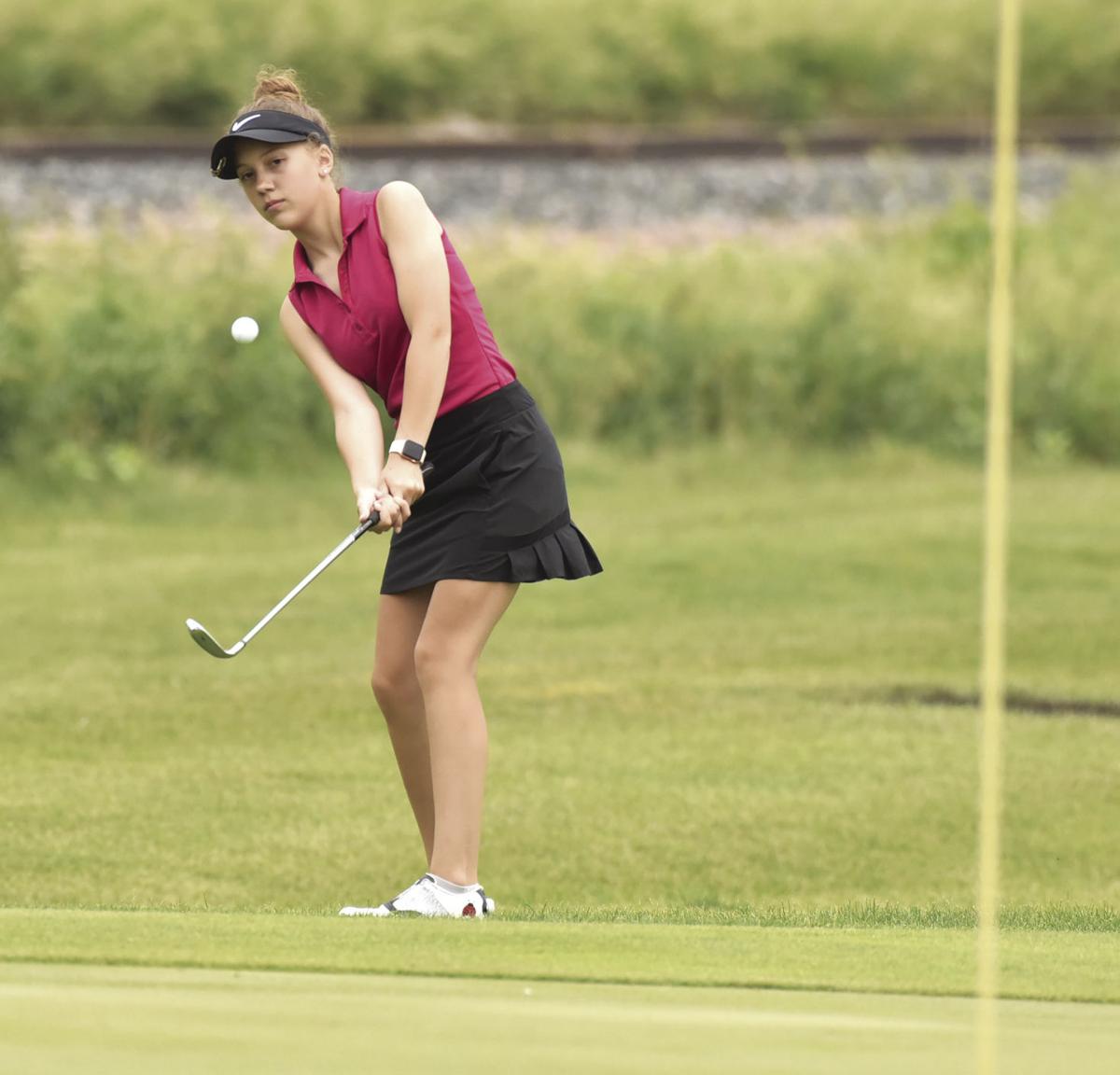 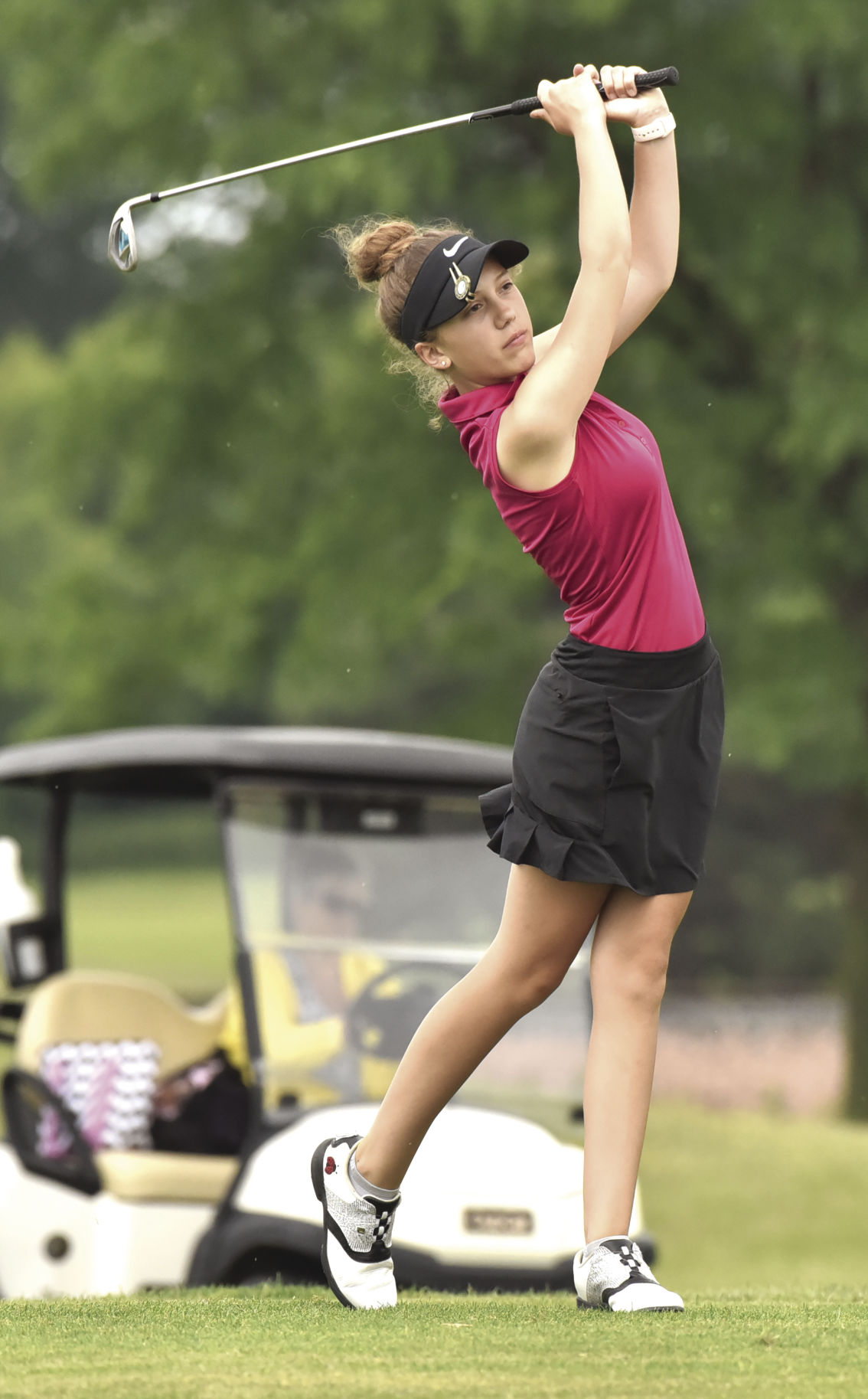 For the girls, Ronnie Wilharm and Taylor Reuvers tied for second in the 10-11 division at 44.

Wilharm also competed in Pierre at the Hillsview Golf Course and won by four strokes with a 43.

At Fox Run, Reid Reuvers placed third with a 50 in the 9 & under boys division. He finished the final two of nine holes with pars.

Rylan Moran earned the silver in the 10-11 boys division. Moran shot a 47 and parred two holes.

In the same group, Jack Johnson placed fourth with a 51.

Trey Hansen was fourth in the 12-13 boys division. He shot a 41 and recorded one birdie.

In the 14-15 girls, Stephanie Carr placed seventh. She shot a 51 through the back nine holes.

The next SDGA Junior Tournaments will be this Monday in Rapid City and Watertown. Mitchell will host a tournament on Tuesday.