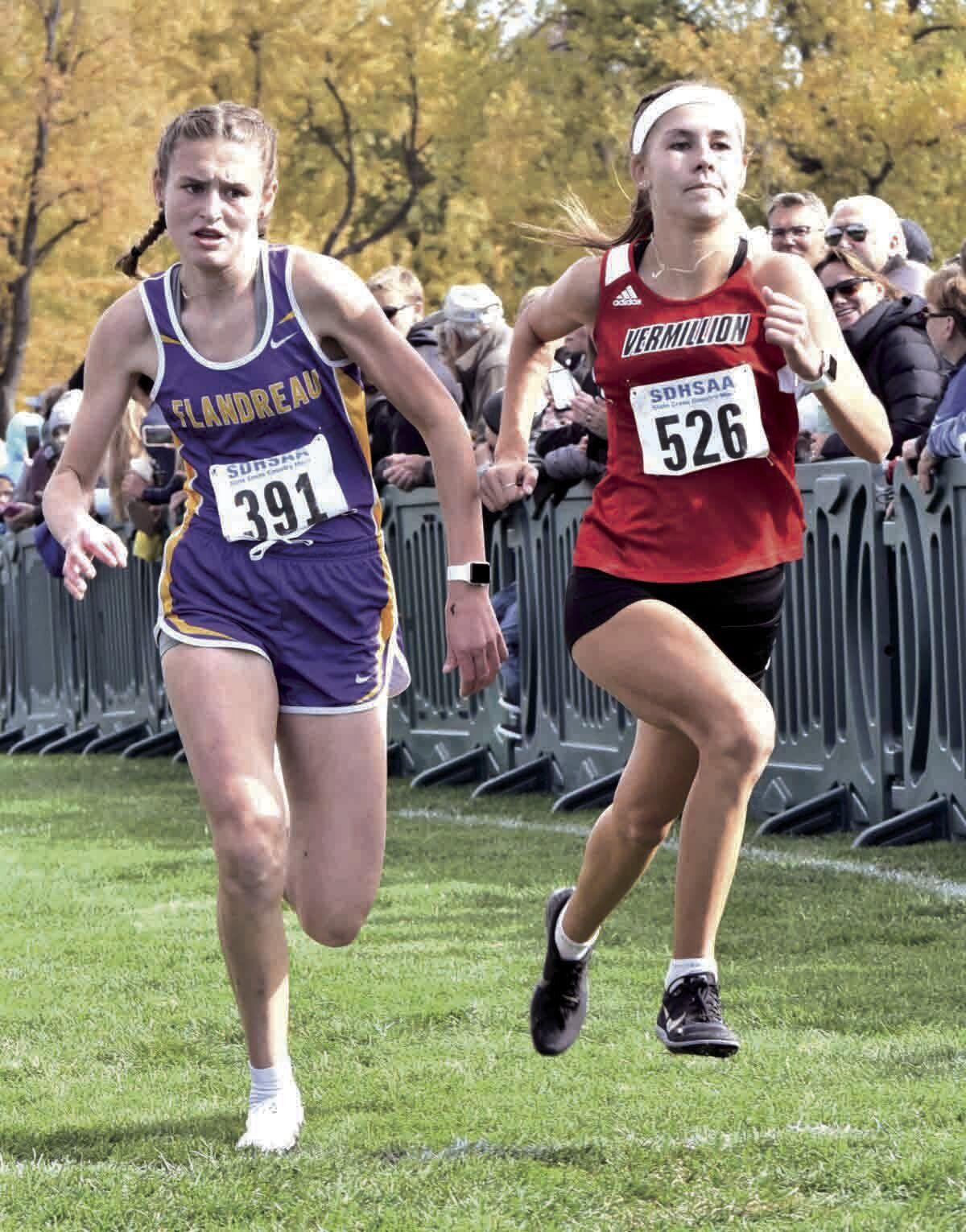 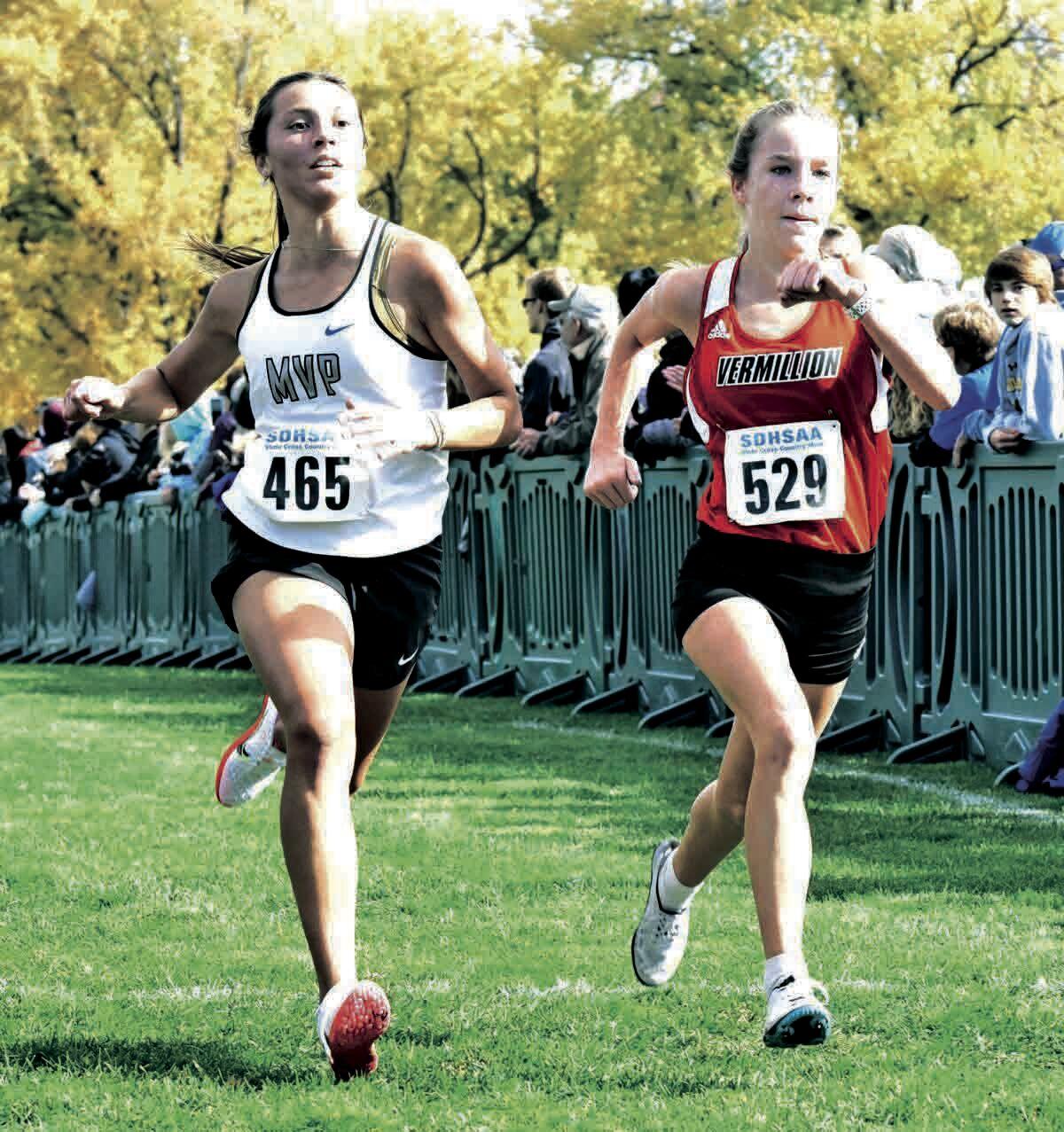 Sioux Falls -- Belle Fourche’s Sawyer Clarkson out-distanced the field by 40 seconds to win the individual title in a 5,000-meter time of 15:27.13 in the Class A competition of the South Dakota State Cross Country Meet in Sioux Falls Saturday. Sioux Falls Christian won the team title, followed in the top-five by Custer, Milbank, Belle Fourche and Hill City.

Sioux Falls Christian’s Ellie Maddox was the individual champion in a time of 18:44.83. Custer won the team title, followed in the top-five by Chamberlain, Sioux Falls Christian, Red Cloud and Hill City. Vermillion finished three points behind for sixth place.